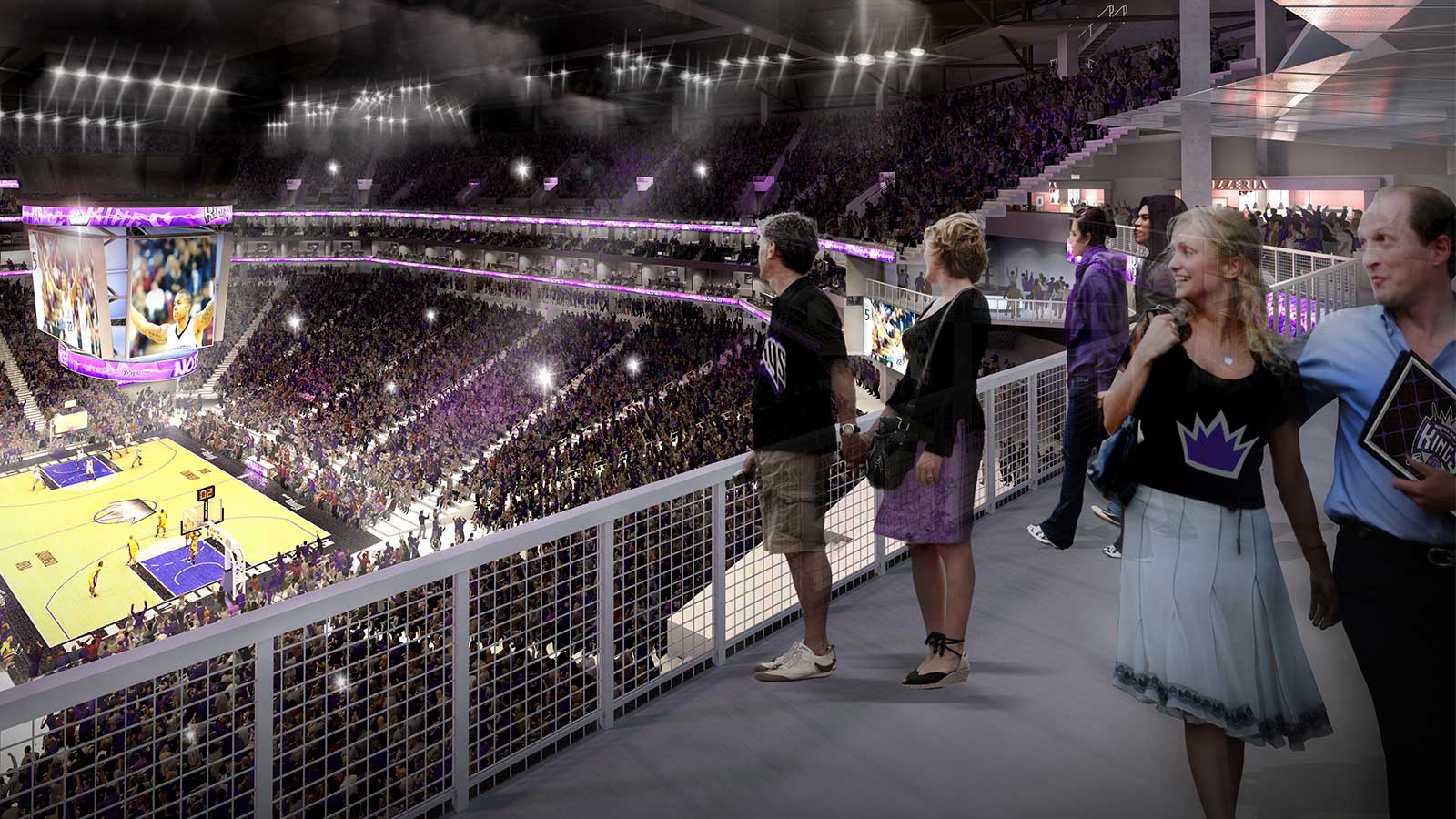 TThe Sacramento Kings announced that Golden 1 Center will offer the world’s most connected indoor sports and entertainment venue as the result of a new multi-year agreement with Comcast Corporation (Nasdaq: CMCSA).

Comcast Business, the business services unit of Comcast, will deliver a connectivity platform with unparalleled bandwidth by installing fully redundant transport facilities and two 100 gigabit Ethernet dedicated Internet circuits. The services will provide the back end infrastructure enabling the team to provide free Wi-Fi for fans, power the Kings mobile app, and supply cloud-based voice and unified communications services for team members at the arena and at the team’s corporate offices. As a result, the Internet connection at Golden 1 Center, as well as the public plaza and Downtown Commons (DOCO), will be over 17,000 times faster than the average home Internet connection, with the ability to handle more than 225,000 Instagram photo posts per second.

“The best fans in the world deserve the most connected arena in the world,” said Kings President Chris Granger. “Our partnership with Comcast enables fans and visitors to share their experiences and connect online seamlessly. It also ensures that Golden 1 Center, the public plaza and DOCO’s connectivity will remain well above industry standards, even as consumer technology improves.”

In addition, Comcast Business will provide the in-house video feed to all television monitors throughout Golden 1 Center, allowing patrons to access ancillary programming while attending concerts and other events at the arena. The agreement continues an existing partnership that includes a long-term broadcast partnership with NBC Sports Bay Area.

“We’re pleased to extend Comcast’s ever-evolving partnership with the Sacramento Kings and honored that Comcast Business will allow the fervent fans at Golden 1 Center to experience a live event in innovative and exciting ways, from ubiquitous Wi-Fi to advanced mobile applications and rich video content,” said Comcast’s Regional Vice President of Business Services for California Ted Girdner. “This agreement is representative of how Comcast can deliver reliable, high-capacity Internet connectivity for fans, media and arena team members while supporting various multimedia initiatives by deploying our full suite of consumer and business products.” 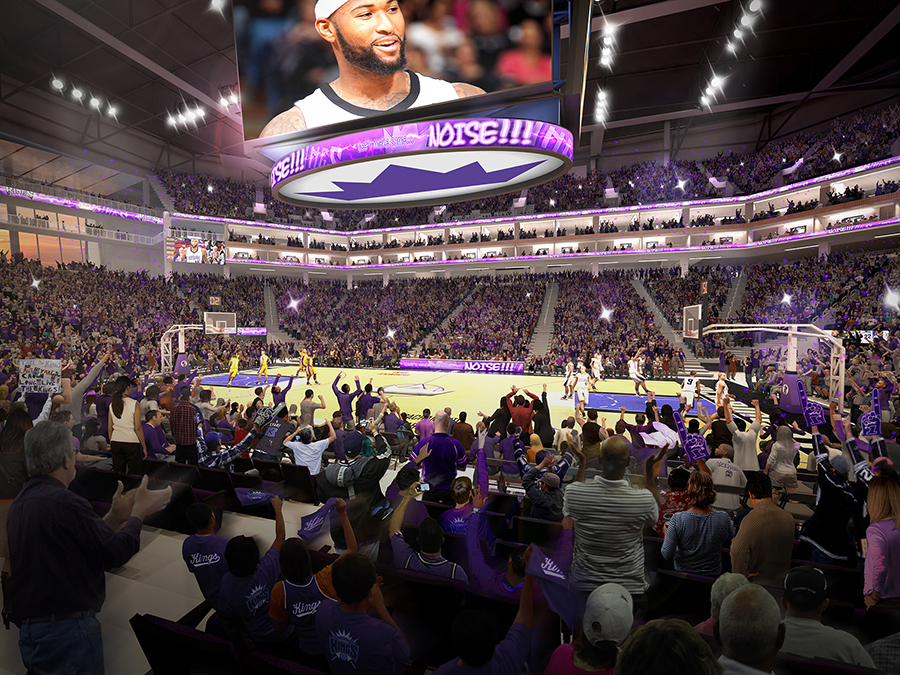 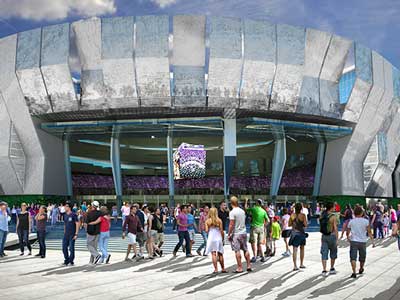 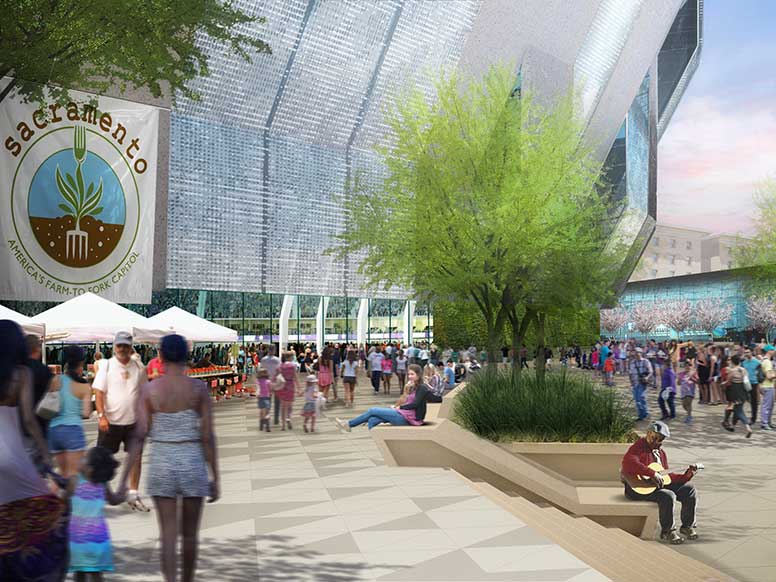 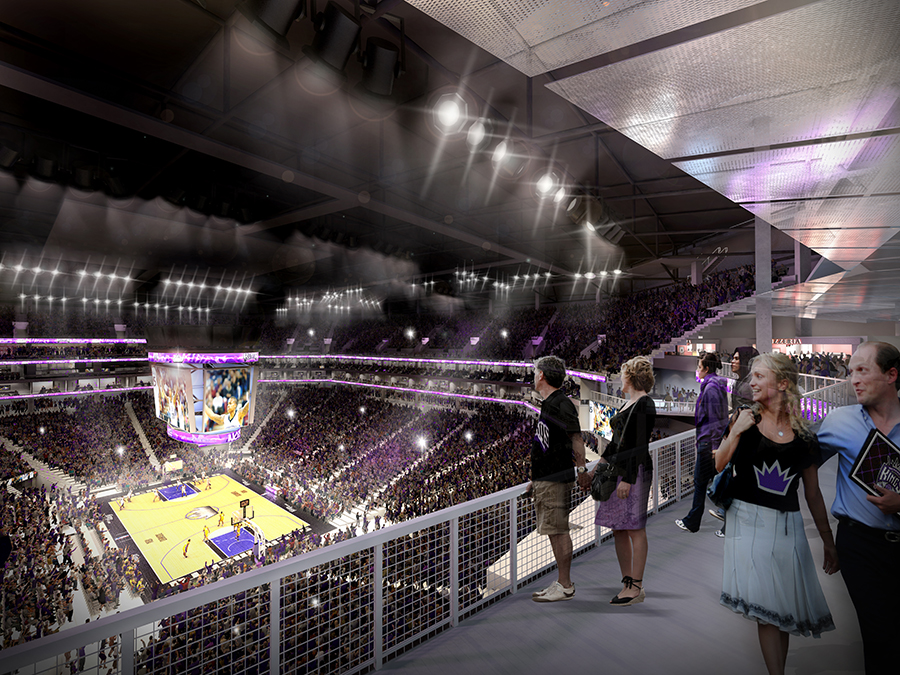 Golden 1 Center and DOCO will serve as a major catalyst for development throughout the Sacramento region. Providing high-speed connectivity further reflects Kings Owner and Chairman Vivek Ranadivé’s “NBA 3.0” philosophy, which is focused on utilizing cutting-edge technology to enhance the fan experience, acting as a positive agent of change in the community and expanding the team’s and Sacramento region’s global brand.