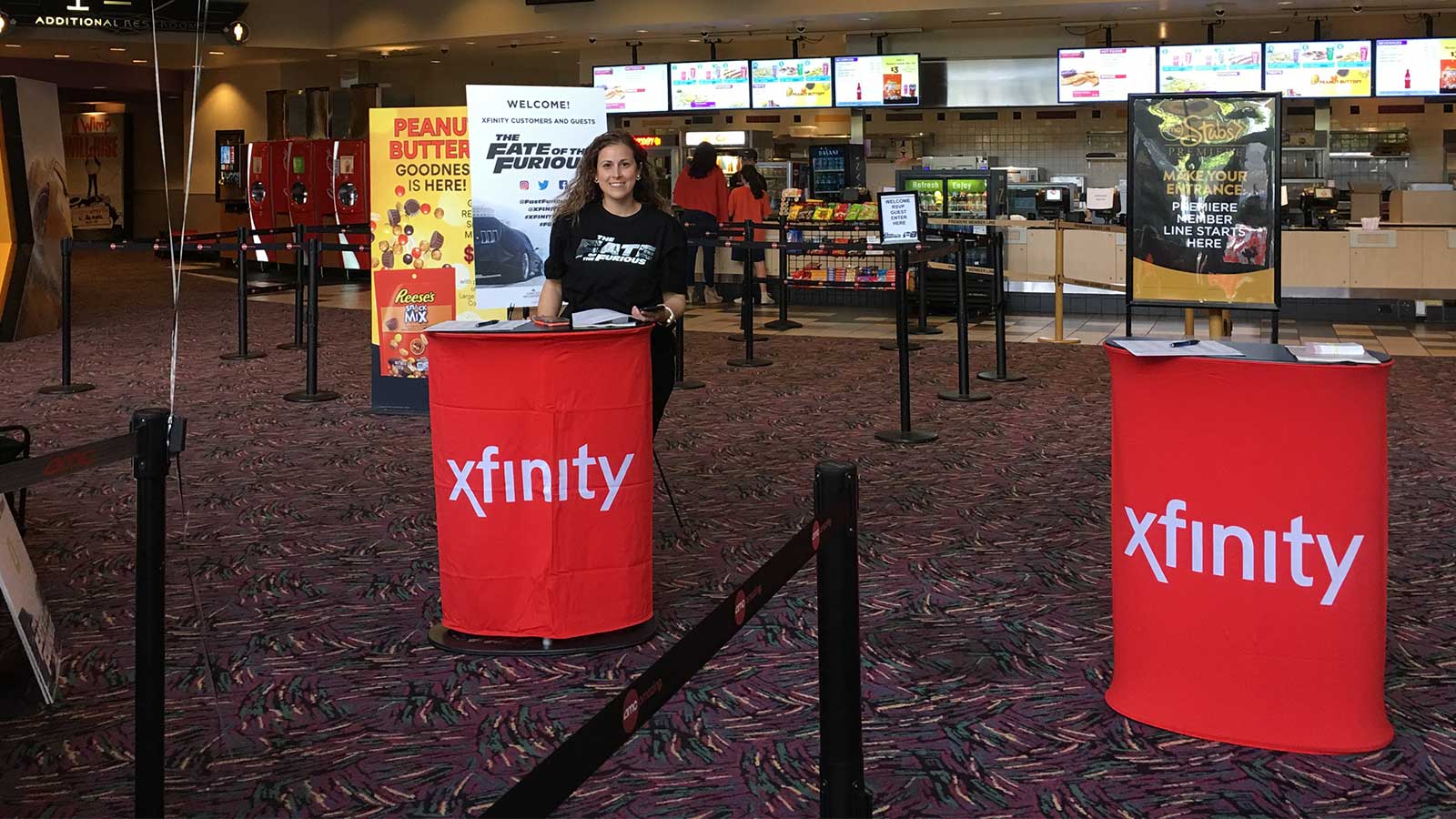 Before The Fate of the Furious from Universal Pictures opened to the general public, several hundred San Jose fans got an exclusive advanced screening as part of our ongoing efforts to surprise and delight our most loyal Xfinity customers. Everyone who attended also received a cool SWAG bag with “Furious” merchandise along with special offers on Xfinity products and services.

And just before the San Jose preview, Xfinity surprised a couple customers who are Fast & Furious super fans by taking them on the ride of their lives, and straight “into a scene” from The Fate of the Furious. Watch the video here: https://youtu.be/8e2uIbbGVTk

What better way to make the point that Xfinity delivers the fastest Internet and best in-home WiFi service, than with all this all this fast-paced, high-octane entertainment? Hold on to your popcorn!