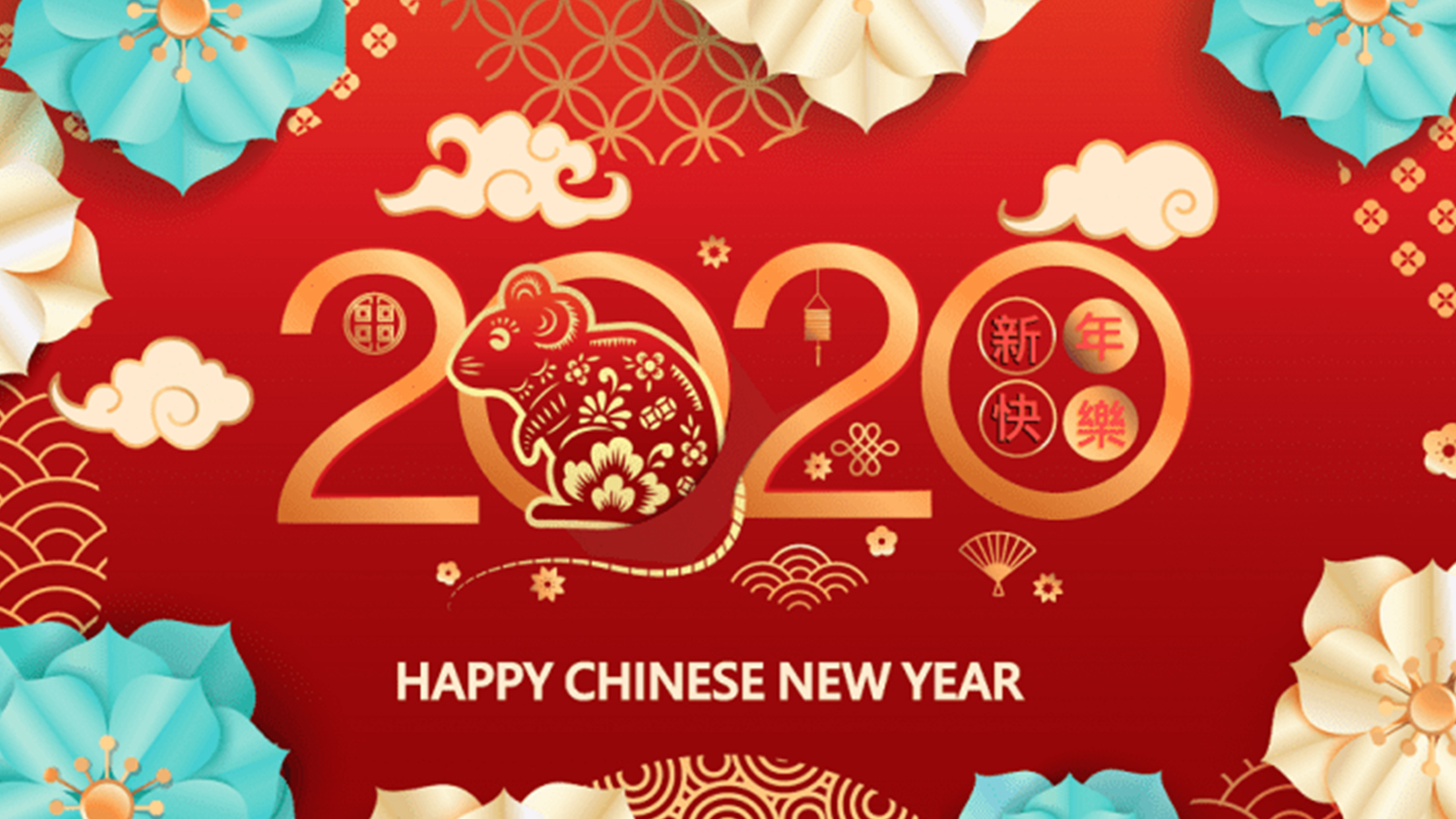 As festivities begin in honor of the Year of the Rat, Comcast is prepping for one of San Francisco’s biggest events. On Saturday, February 8, 2020 Comcast California will be a Procession-level sponsor of the 2020 Chinese New Year Festival & Parade, continuing our ongoing partnership with the San Francisco Chinese Chamber of Commerce.

This year, Comcast is celebrating under the theme of “Connecting People to the Moments that Matter”. “Connecting” and “Making Connections” is at the heart of what we do best at Comcast.

“Chinese New Year is a time when families, friends and loved ones are connecting with each other and celebrating a connection to their culture, food, art, history, music and overall legacy. So, we really wanted that human connection to be celebrated in our presence this year,” said Elaine Barden, Vice President of Business Development and Strategic Initiatives for Comcast in California. “Comcast has always honored Asian-American communities and cultures throughout San Francisco and the entire state of California. With our second year participating in the parade and festival, we feel so privileged to join in the celebration as we commemorate the Year of the Metal Rat.”

Comcast also announced that it will collaborate with Chinese American digital sensation and Bay Area native, Wesley Chan of Wong Fu Productions. Wesley and other Wong Fu Productions friends will meet with festival and parade attendees during the San Francisco Chinese New Year Festival at the Xfinity booth located at the corner of Jackson St. and Grant Ave. Wesley will be documenting his experience before and during the parade in a special video to be featured on . The episode will also be available on X1 in late March.

“As an Asian-American, it means a lot to me to play a role in this year’s San Francisco Chinese New Year celebration,” said Michelle Alba-Chua, Director of Business Operations for Comcast and who will serve as a judge for the Miss Chinatown Pageant. “Participating as a judge during the Pageant and being able to bestow the ‘Comcast Community Service Award,’ recognizing community involvement, will be a truly special moment for me. As an active member of Comcast’s Asian Pacific American (APA) Employee Resource Group (ERG), we have ongoing opportunities to attend events, network and celebrate our culture and heritage, which is so important to me both personally and professionally.”

As the Chinese and Lunar New Year celebrations continue, Xfinity TV customers will be able to access thousands of hours of Asian and Asian American entertainment in one curated destination via Xfinity On Demand. From January 20th to February 9th,  Xfinity X1 customers can also browse and navigate the experience with the X1 Voice Remote by saying “Asian American” to watch recent international hits from China, such as The Wandering Earth, Iceman, The Palace; and the 2020 Golden Globes winner, The Farewell. Content from streaming services like Netflix and Amazon Prime Video are also available, including KOCOWA offering full seasons of Korea’s most popular TV series on demand, such as Stove League and VIP.

On this Lunar New Year, Comcast wants to wish everyone a prosperous Year of the Rat, filled with good fortune, good health and transformative connections!