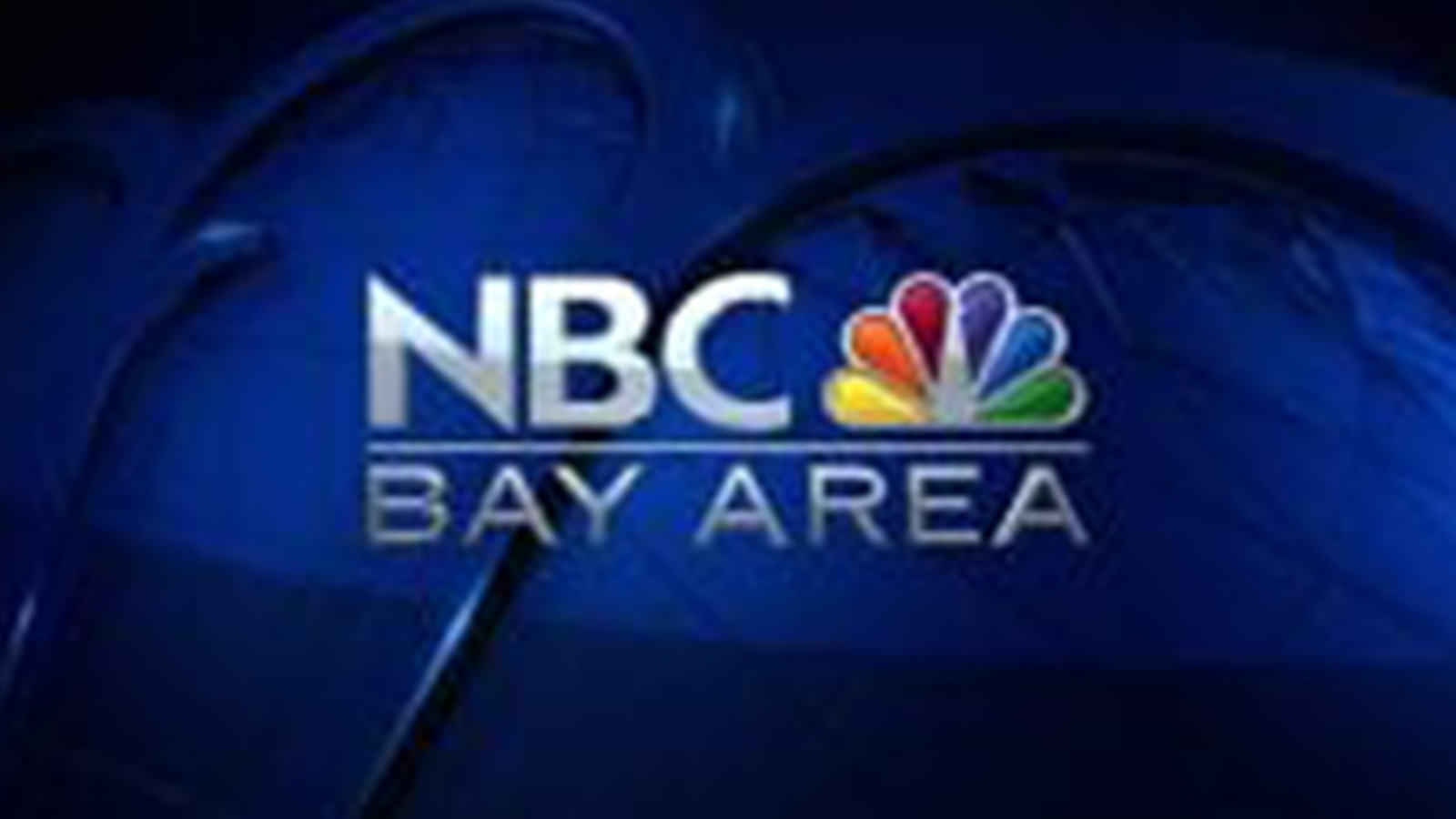 NBC Bay Area and Telemundo 48, two Comcast companies, are partnering with Bay Area community leaders to come together to raise funds for the Silicon Valley Strong Fund, which offers financial assistance for our community’s most vulnerable who are financially burdened in the wake of the current health crisis.

To benefit individuals and families who need assistance with rent, food and other basics during this critical and unprecedented time, NBC Bay Area and its partners will hold a telethon on Saturday, April 4 at 7 p.m. to encourage viewers and online audiences to donate to the Silicon Valley Strong.

On March 23 a group of leaders from the public and private sector, including, Jennifer Loving from Destination: Home, along with Silicon Valley Community Foundation CEO Nicole Taylor, San Jose Mayor Sam Liccardo, Santa Clara County Board of Supervisors President Cindy Chavez, and Cisco Chairman and CEO Chuck Robbins announced an $11 million Silicon Valley Strong financial assistance program. Funds will be administered directly to low income individuals who have lost work due to the health crisis.

In just three days, the process for the financial assistance program, administered by Sacred Heart Community Services was shut down as over 4,400 requests were received – exceeding the number of households that could be served with the initial $11 million. Since then, more than 4,800 additional households have added their name to an interest list in hopes that more funding will become available.

“About half of the applications for the fund were from extremely low-income households, or those earning $43,900 or less for a four-person family,” Destination: Home CEO Jennifer Loving said. “We will do everything we can to raise more money as quickly as possible.”

A group of South Bay nonprofit executives are collaborating with NBC Bay Area and Telemundo 48 to bring attention to the great work being done by safety net and front-line emergency response organizations, and to call on our community to help their neighbors most in need. Public, private and non-profit leaders including Zoom CEO Eric Yuan, President of the Santa Clara County Board of Supervisors Cindy Chavez, and 49er Legends will share video messages of how they are responding, heroic collaborations and how the community can help.

“In covering this crisis, our job is to provide vital information people need to keep their families safe. Yet we are also committed to highlighting the myriad ways people are stepping up to help each other in this unprecedented time,” said Stacy Owen, President and General Manager of NBC Bay Area and Telemundo 48. “The work of Destination: Home and our other partners has immediate meaningful impact, and we are proud to provide a platform to share positive stories and inspire people to help their neighbors.”

Tune in to NBC Bay Area on Saturday April 4 at 7pm, (Channel 11, Cable 3), on nbcbayarea.com or on NBC Bay Area’s Facebook Page for live stream and step up to give. Visit the telethon link, https://siliconvalleystrong.org/telethon/, or you can text 41444 and use the code SVStrong to learn more and donate. 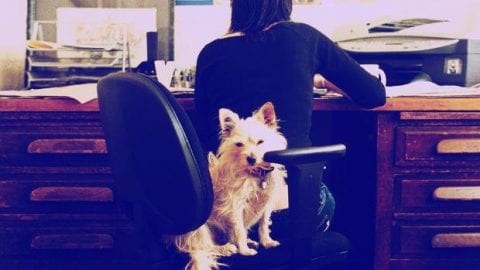 For a modern organization to be successful, it must transform into a digital workplace, with the ability to conduct business from anywhere, anytime, with anyone. That means businesses must provide employees with technologies that allow them to stay connected to colleagues and customers while being productive, even while working remotely. Business of all sizes can […] 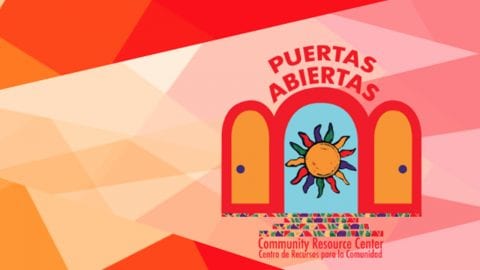 Napa is a region known worldwide for its wineries and tourism, and it is also a region that, like many other places, is suffering during this time of crisis. However, for the Latino community, especially the undocumented population, the impact has been more significant due to the lack of assistance programs. Puertas Abiertas Community Resource […]