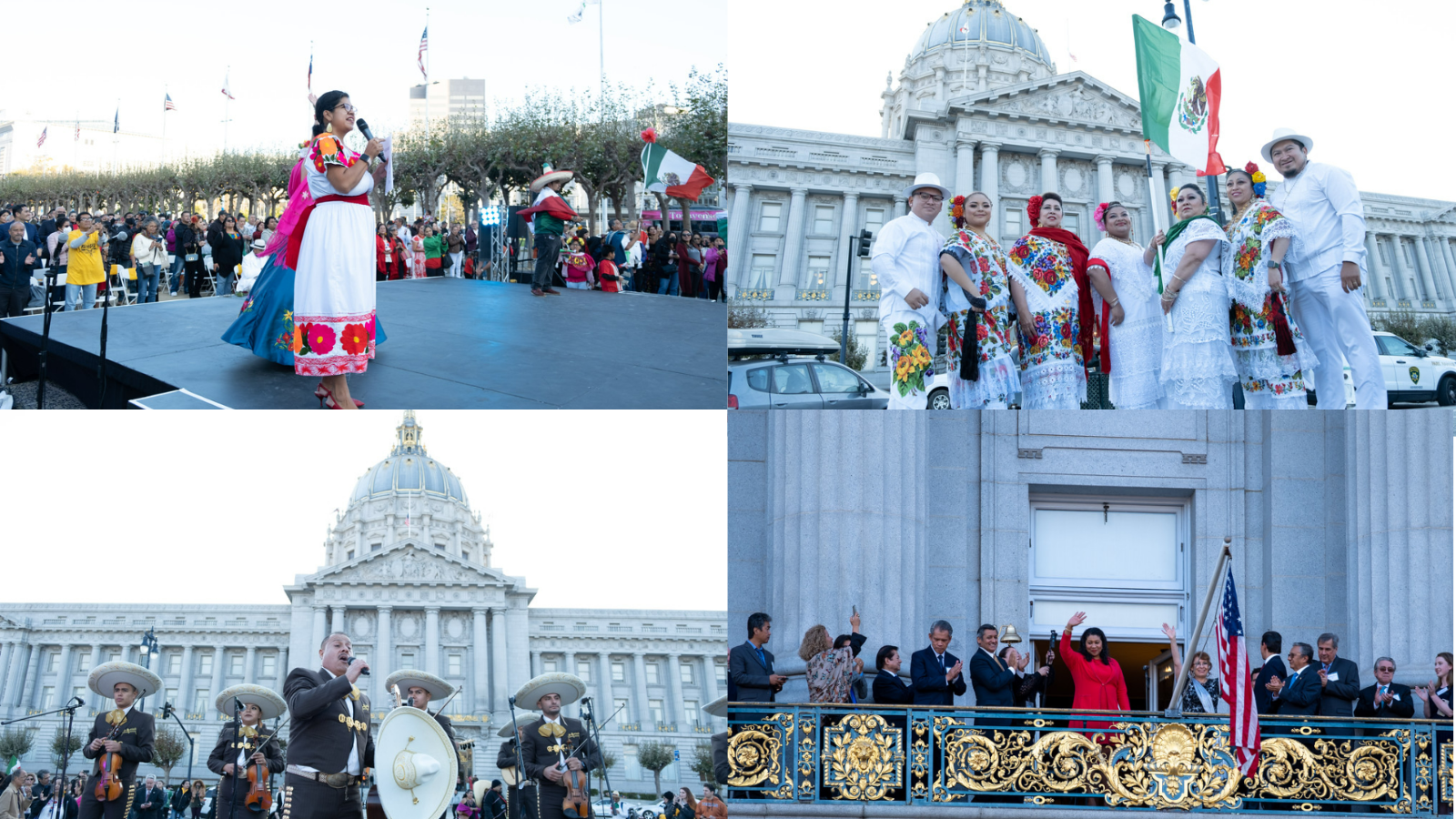 For the first time, the Consul General of Mexico, Remedios Gómez Arnau, gave the Civic traditional “Cry for Independence” from the balcony of San Francisco’s City Hall, with Mayor London Breed, as a guest of honor.

Comcast was proud to have been the presenting sponsor of El Grito en el Mundo Fiestas Patrias and had a wonderful time celebrating Mexican independence with our local community.

Dillon Auyoung, Director of Government Affairs at Comcast, stated, “It was inspiring to see the Consulate General of Mexico in San Francisco and Mayor Breed partner to bring Mexican Independence Day to life in the City.  Seeing this level of collaboration between our local government and the Consulate General to bring back this celebration for the first time after many years was a profound moment.  Comcast is honored to have been a part of this celebration’s return.  We are proud of and invested in celebrating diversity with our company, customers, and community.”

The celebration was a lively kickoff to Hispanic Heritage Month, uniting the San Francisco community with family-friendly fun. 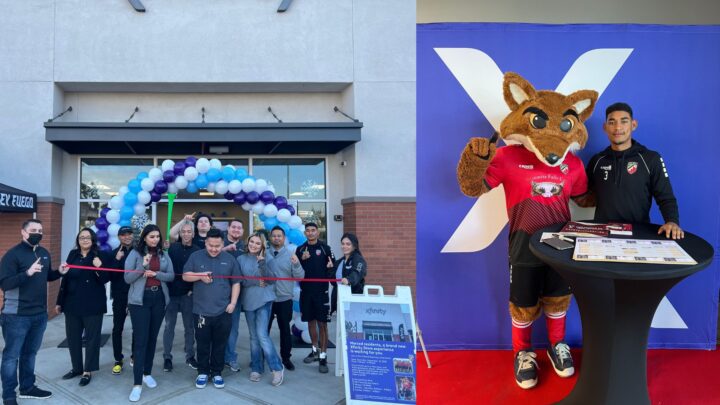 Small diverse-owned businesses are the backbone of our communities and have been disproportionally affected by the pandemic and an unstable economy. Comcast is a proud supporter of small businesses owned by women and people of color. Through Comcast RISE, which stands for Representation, Investment, Strength, and Empowerment, more than 9,500 recipients from 704 cities across […] 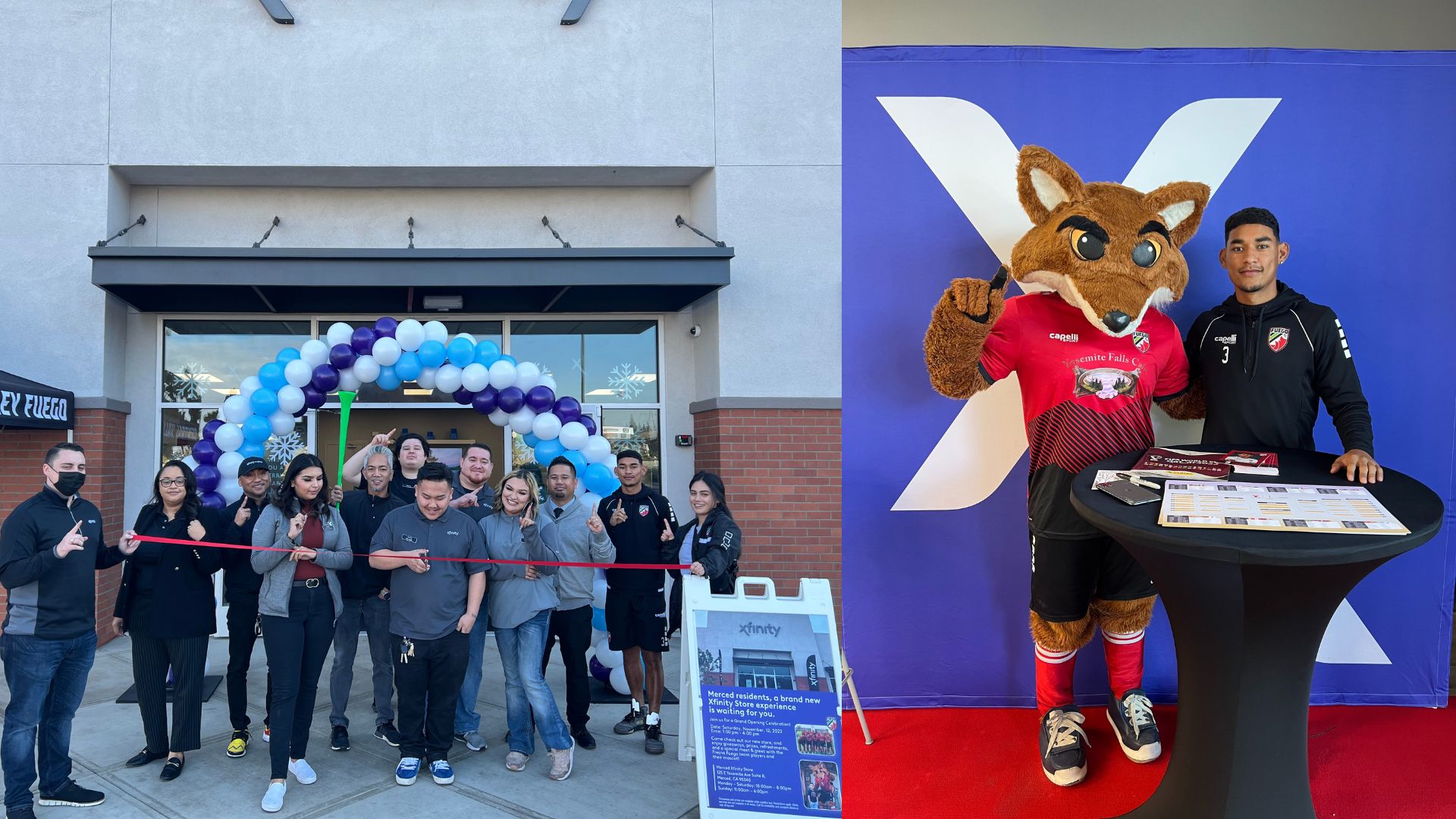