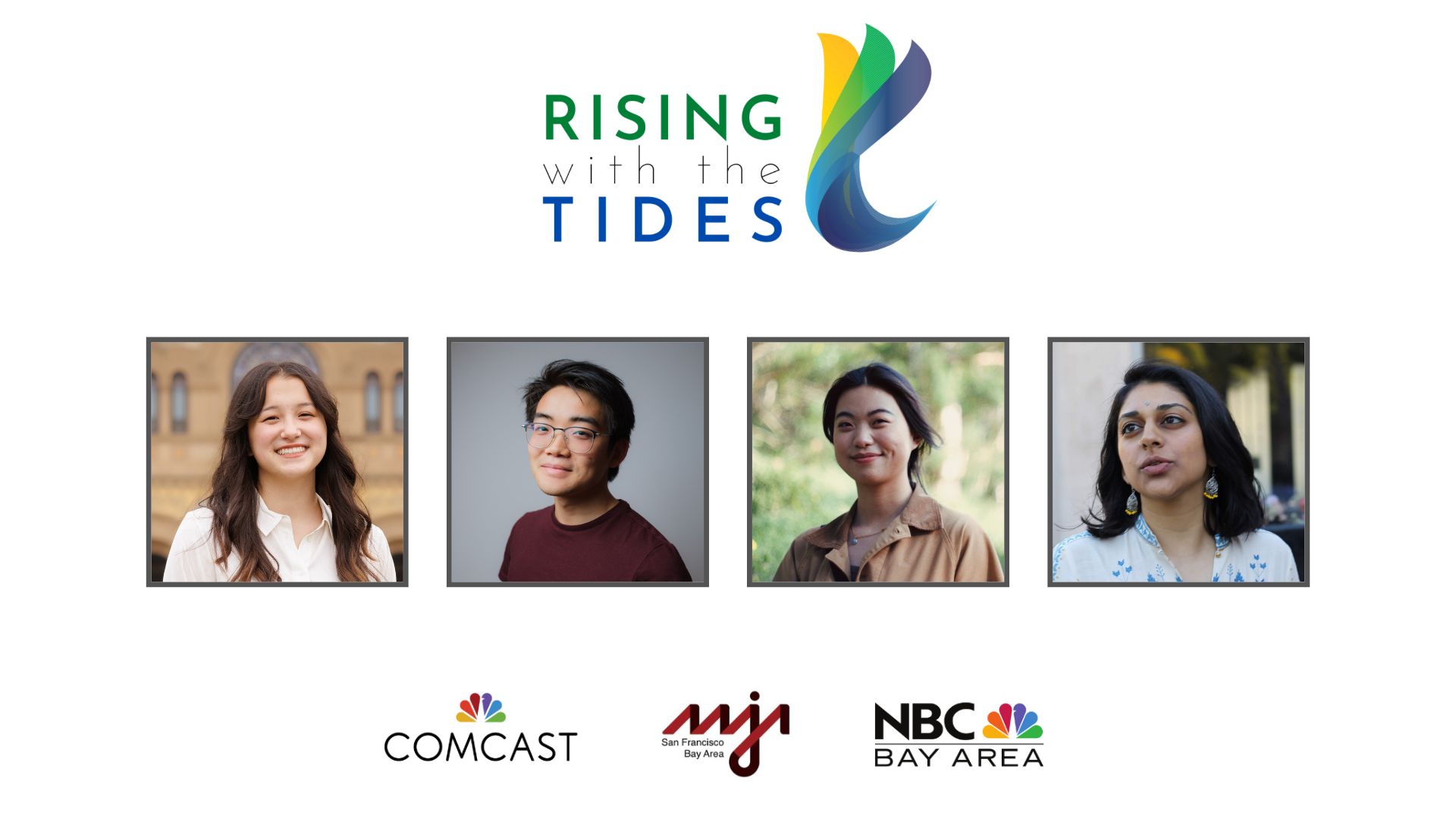 ’22 – ’23 Rising with the Tides Class pictured above from left to right: Kate Selig, Kori Suzuki, Junyao Yang, and Karishma Mehrotra

Comcast, NBC Bay Area and the San Francisco Bay Area Chapter of the Asian American Journalists Association (AAJA-SF Bay Area) are proud to announce the fellows and editorial coach who have been selected for the 2022-2023 Rising With the Tides (RWTT) program.

This year’s program will fund stories by three talented young Bay Area journalists — Kate Selig, Kori Suzuki and Junyao Yang — who will share portraits of the region’s Asian American population and the issues that the community faces.

Selig is a Stanford undergraduate student and the news editor of The Stanford Daily. Her RWTT-supported story will focus on the effort to preserve Cantonese language programs at higher education institutions in the Bay Area.

Suzuki is an audio and visual journalist and a student at UC Berkeley’s Graduate School of Journalism. For RWTT, Suzuki will trace the history of Japanese American recreational basketball leagues in the Bay Area and will follow one East Bay program through its current season.

Yang is also a student at UC Berkeley’s Graduate School of Journalism, and her RWTT-supported story examines the unique challenges faced by Chinese immigrant women who are victims of domestic violence.

Selig, Suzuki and Yang will receive guidance during their reporting from this year’s RWTT editorial coach, Karishma Mehrotra. She is a Fulbright fellow and her work has appeared on Radiolab, The Wall Street Journal, CNN, The Indian Express, Scroll.in and Bloomberg Businessweek. Mehrotra has reported across beats, usually focused on forward-looking issues: technology, urbanization and climate.

RWTT launched in 2020 as an effort with Comcast to support journalists who were facing career and financial insecurity during the early months of the COVID-19 pandemic.

All fellows will participate in a story showcase at the project’s end in early spring 2023.

The RWTT fellowship is a part of AAJA-SF Bay Area’s mission to support AAPI journalists and storytelling, diversity in newsrooms and to ensure fair and accurate coverage of communities of color. 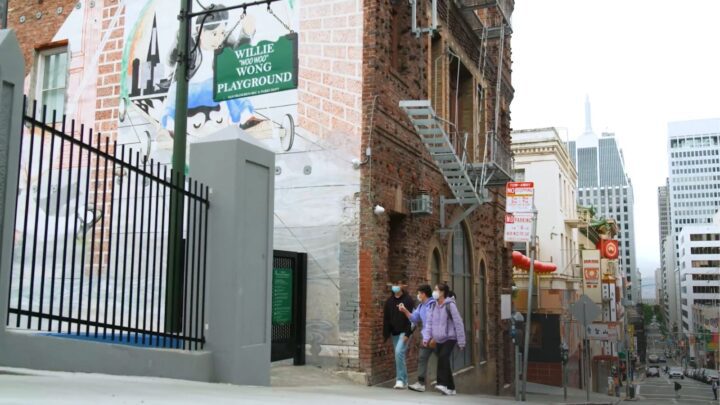 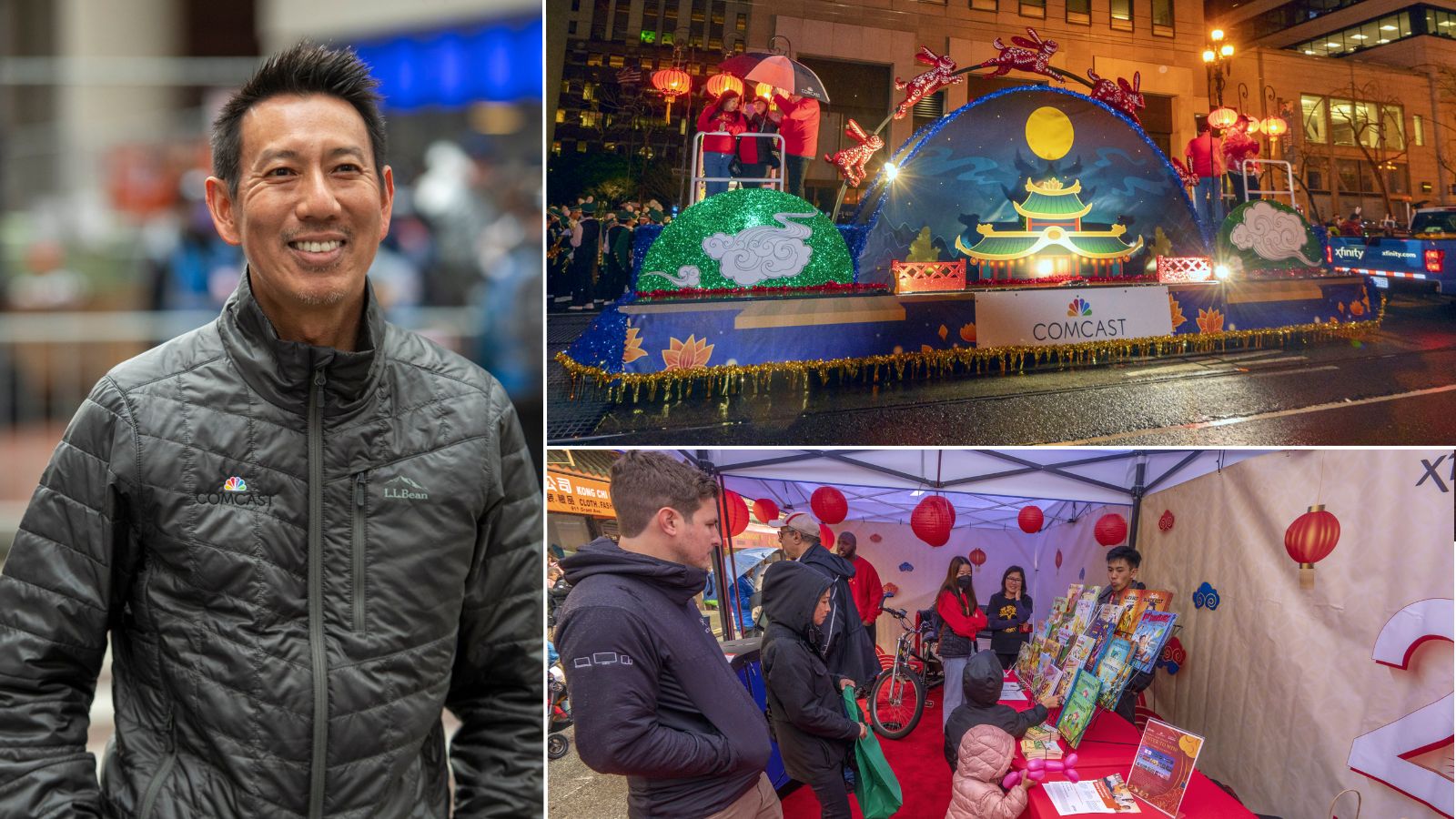 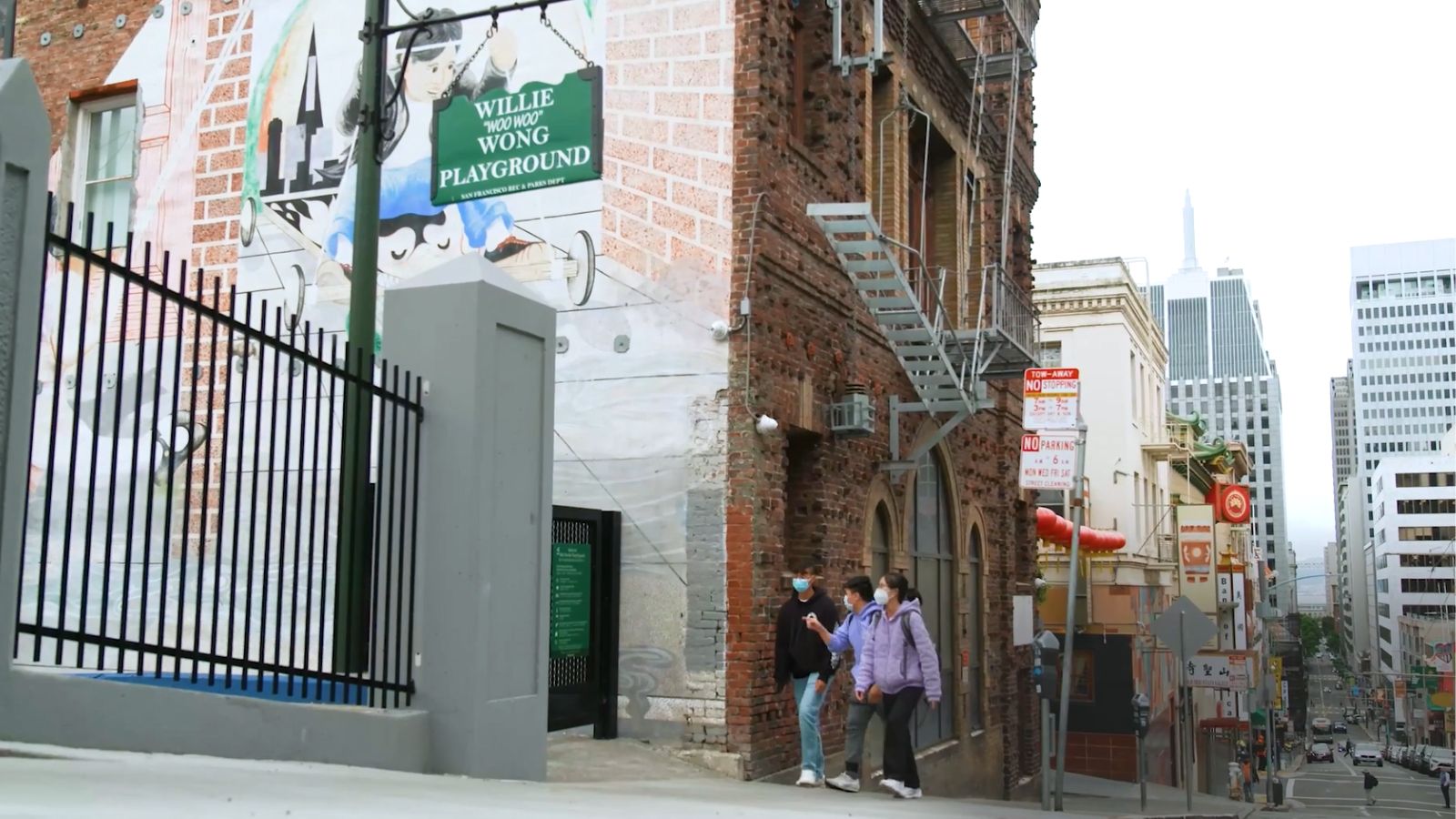