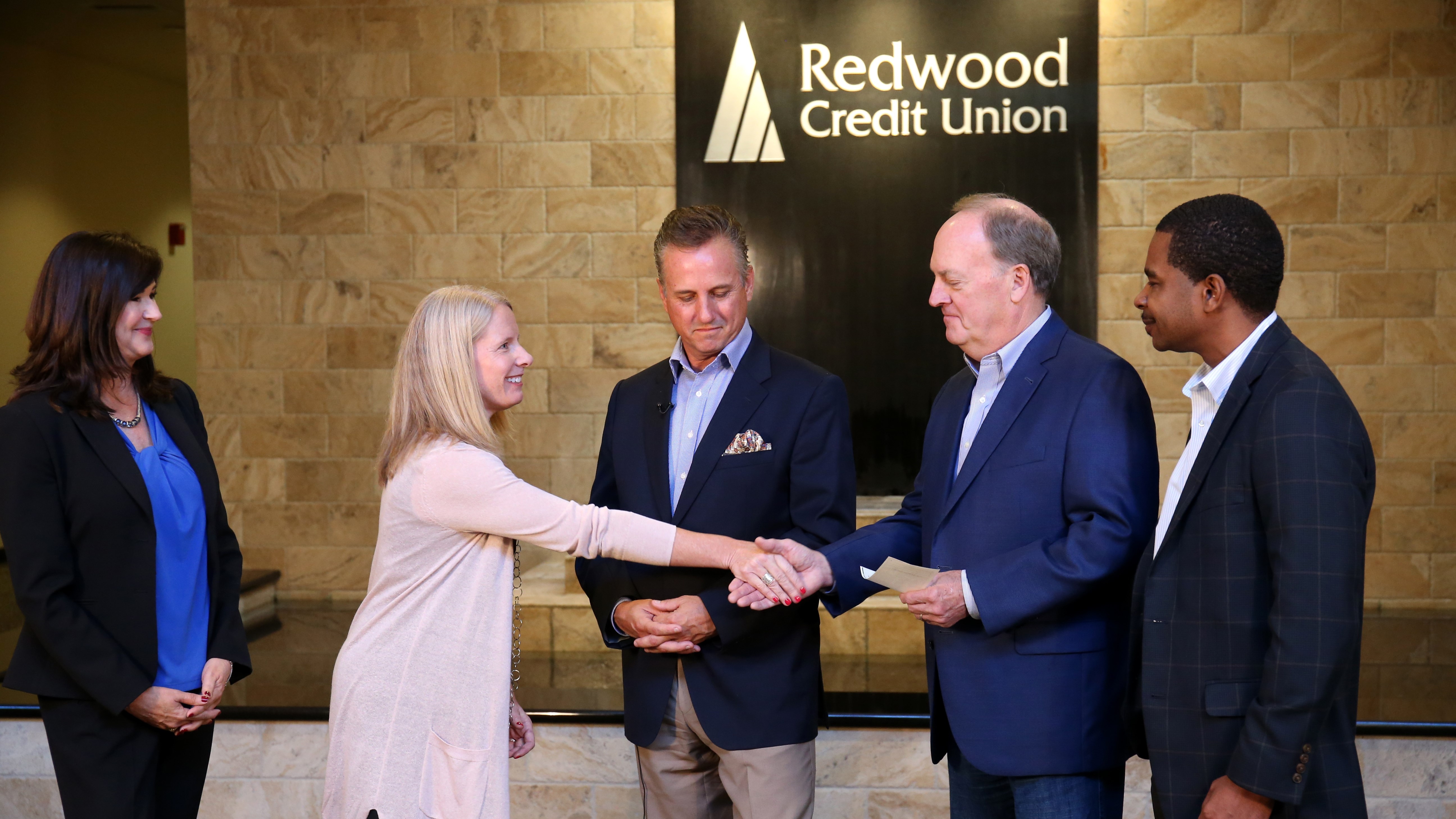 LIVERMORE – Oct. 18, 2017 – Comcast NBCUniversal today announced it will donate $500,000 in cash to the North Bay Fire Relief Fund, and almost $1 million worth of in-kind support for the affected communities.

“These fires are the most deadly and devastating in California’s history and our hearts go out to all of who have been impacted,” said Dave Watson, Senior Executive Vice President of Comcast Corporation and President and CEO of Comcast Cable. “With this contribution to the fire relief efforts, Comcast is supporting the communities we serve and providing aid in the rapid recovery and restoration of the affected areas.”

In addition to opening up its Xfinity WiFi hotspots throughout the Northern California region, Comcast is also providing a range of Internet, WiFi, Wireless, Phone and Video services to evacuation/community support centers throughout the area, installing TVs with video services at evacuation centers and donating technology services to numerous Emergency Response and Fire Command centers.

Throughout the areas impacted by the fires, Comcast is working in partnership with local authorities, as well as utility and other infrastructure and service providers to ensure that service restoration efforts can take place quickly, while working within safety guidelines and other incident response protocols.

For more information about our overall response and support during the Northern California wildfires, visit https://california.comcast.com/.