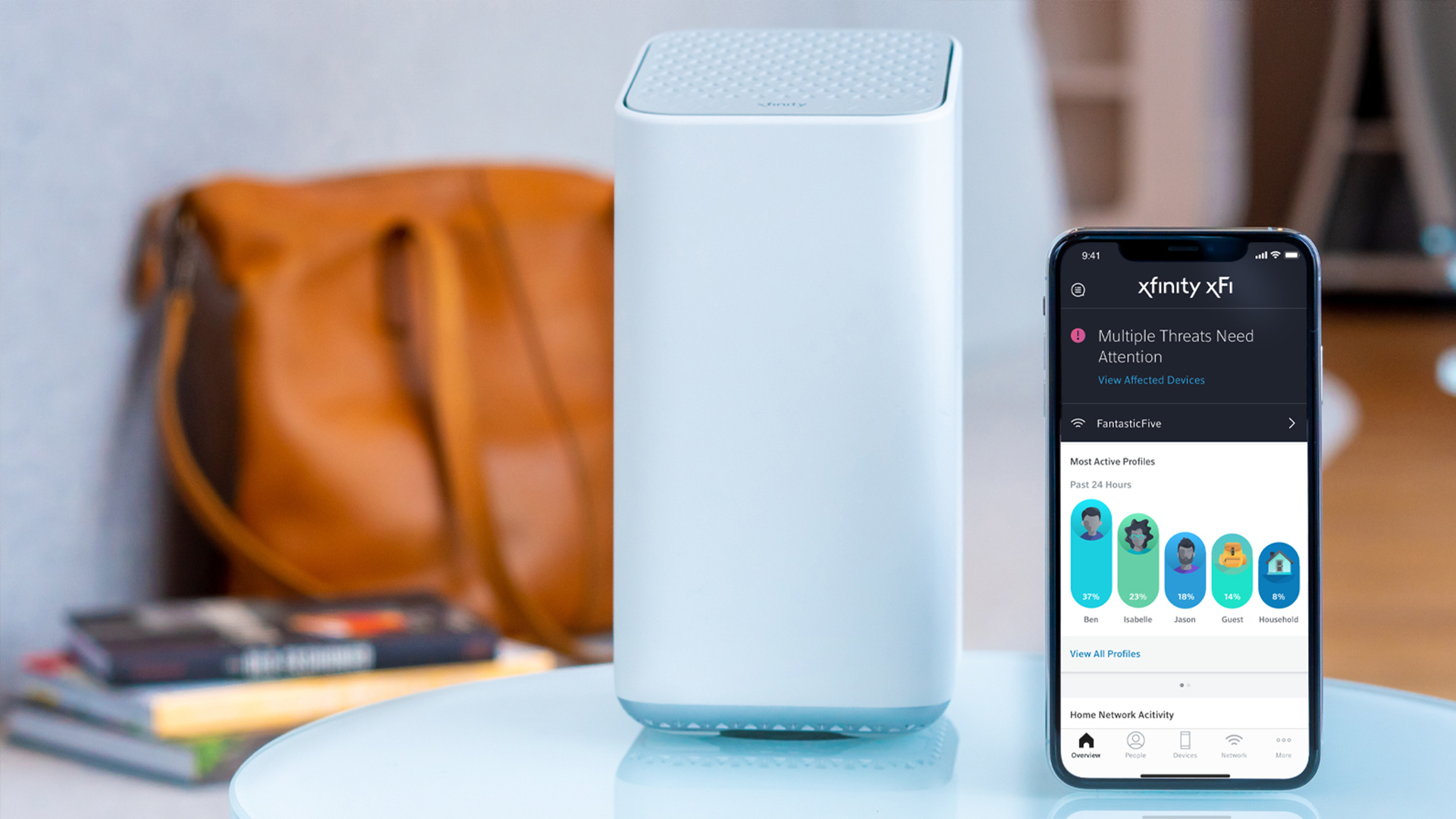 Today, Comcast announced that starting April 22, it will increase the fastest Xfinity Internet tier in California. Customers will be able to take advantage of advanced WiFi technology that is capable of delivering speeds faster than one Gigabit per second (Gbps) to support the ever-increasing number of connected devices in their homes. The upgrade to the Xfinity Gigabit service is part of a national rollout that began this year.

“We recognize that Comcast plays an important role in helping our customers stay connected, so we are constantly advancing our Internet product with new innovation,” said John Gauder, Regional Senior Vice President, California Region, Comcast. “Our state-of-the-art gateways with WiFi 6 technology, wall-to-wall WiFi coverage, personalized tools and controls and advanced cybersecurity, are all helping to make our customers’ connectivity experience better than it has ever been.”

Comcast is also one of the first U.S. Internet Service Providers to offer a WiFi 6 Certified gateway with the latest version of its xFi Advanced Gateway, which is capable of delivering multi-Gigabit speeds via ethernet and laid the groundwork for Gigabit speeds over WiFi. Customers on the new upgraded Xfinity Gigabit tier will require an xFi Advanced Gateway, or one of the WiFi 6 capable devices approved to work with the Xfinity network to receive the faster speeds. Comcast will reach out to Gigabit Internet customers who need to upgrade their equipment for no additional cost if they don’t have a capable device in their home. Performance Starter+ customers will not require new equipment to take advantage of this speed increase.

Increased Internet speeds support faster connections and more capacity to support the growing number of smart home devices that are being added to home WiFi networks today and in the future. According to The Xfinity Cyber Health Report, some customers have dozens of devices in their homes. In fact, Xfinity xFi users have on average 12 devices per home and added two devices over the past year, while high-end users have as many as 33 devices and added five since last year.

Comcast’s Xfinity Gigabit Internet service is delivered using Comcast’s existing network architecture and the connections that are already in most customers’ homes. In California, the company offers Gigabit Pro, a 2Gbps fiber-based synchronous broadband service that is twice as fast as anything else available in the residential market.

Since 2017 alone, Comcast has devoted more than $15 billion to strengthening and expanding its network – including building more than 33,000 new route miles of fiber. Every 2.5 years the company adds as much capacity to the network as it added in all the previous years combined.

Comcast’s residential broadband service is powered by xFi – a simple, digital dashboard for Xfinity customers to control their home WiFi network. In addition to parental control features like pausing WiFi and screen time scheduling, xFi provides content filters that ensure younger children can only access age-appropriate content. xFi also comes with xFi Advanced Security, which protects all the devices connected to a customers’ home network from malware and other security threats. xFi can be accessed via the Xfinity mobile app (iOS and Android), or on the TV, on X1 and Flex, with the Xfinity Voice Remote. The feature is available at no extra cost to Xfinity Internet customers who lease a compatible xFi gateway. 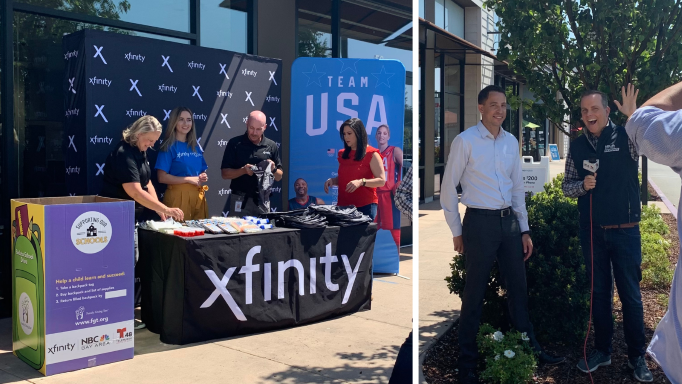 Tens of thousands of students throughout the Bay Area will have a free backpack filled with school supplies thanks to Family Giving Tree, Xfinity, NBC Bay Area and Telemundo 48. This week, volunteers came together to prepare backpacks for students in need as a part of the Family Giving Tree’s 25th annual Back-to-School Drive called […] 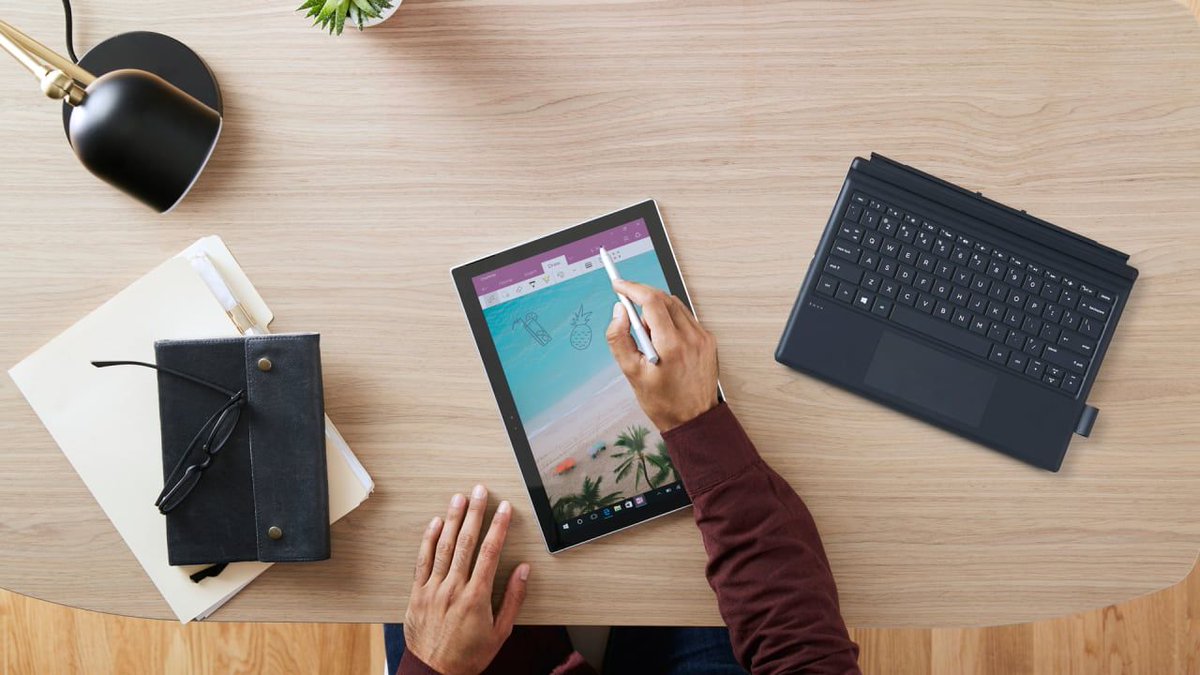 Three tips to help ensure success for the future of work The future of work is still very much in flux. Although some organizations are beginning to implement in-office work plans, many others are remaining remote indefinitely. Regardless of what the immediate future holds, it has become clear that the demand for teleworking – plus […]

Tens of thousands of students throughout the Bay Area will have a free backpack filled with school supplies thanks to Family Giving Tree, Xfinity, NBC Bay Area and Telemundo 48. This week, volunteers came together to prepare backpacks for students in need as a part of the Family Giving Tree’s 25th annual Back-to-School Drive called […]