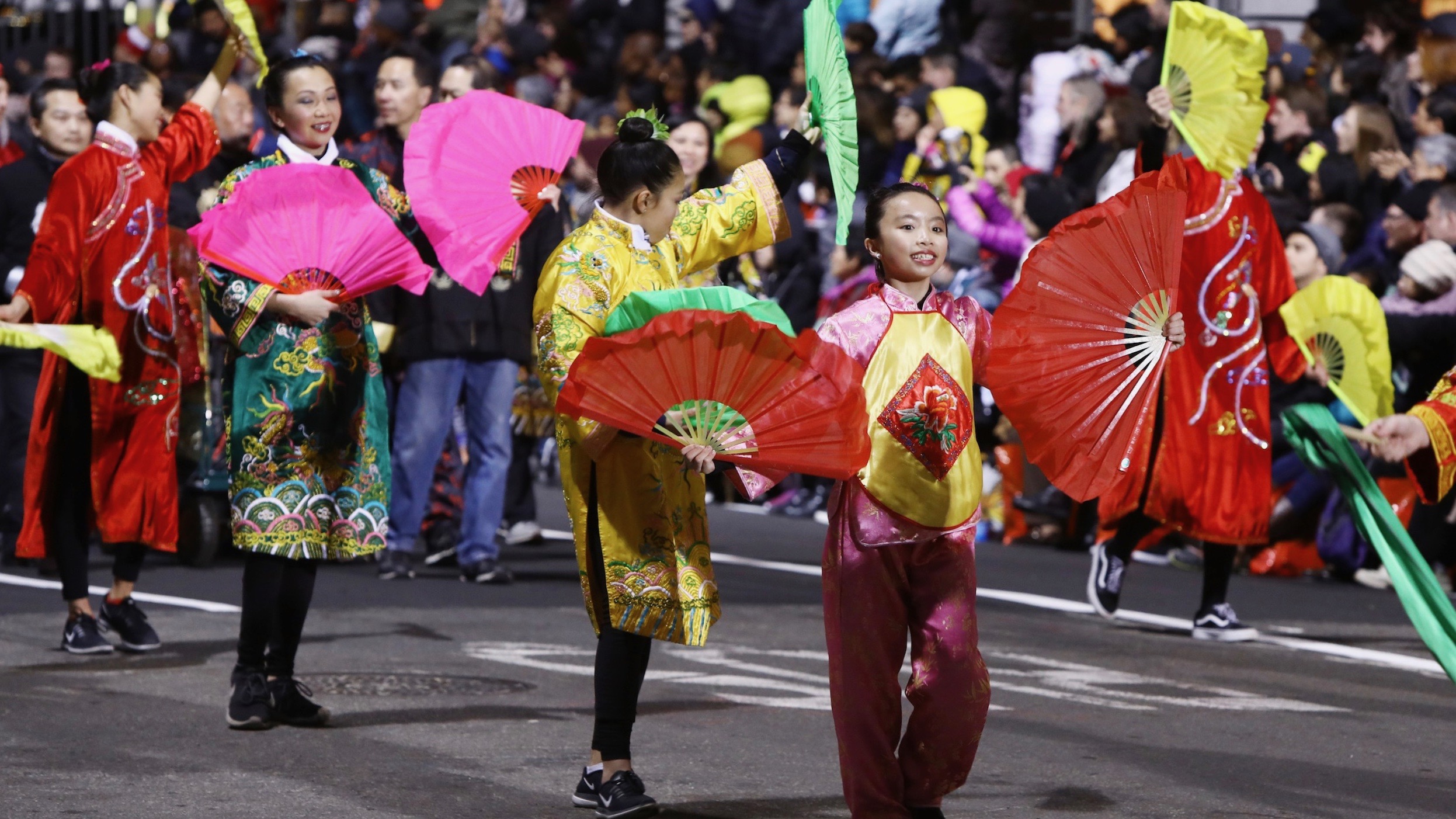 Comcast’s California Region today announced that it has formed a long-term partnership with the San Francisco Chinese Chamber of Commerce and will be a procession-level sponsor of the 2019 Chinese New Year Festival & Parade. This marks the first Comcast sponsorship of the festival, which takes place Saturday, February 23.

“The new year brings new beginnings and Comcast could not be more excited to form this new, long-term relationship with the Chinese Chamber of Commerce,” said Elaine Barden, Vice President of Business Development and Strategic Initiatives for Comcast in California. “Comcast has always honored Asian-American communities and cultures throughout San Francisco and the entire state of California. But this new sponsorship of the Chinese New Year Festival and Parade – which includes Comcast having a float in the parade for the first time – takes that commitment to a whole new level.”

To commemorate the year of the Earth Pig, Comcast’s parade float will reflect the traits of Connecting and Entertaining, which are at the heart of what Comcast does every day – through gigabit speed Xfinity broadband internet service, the breakthrough Xfinity X1 video platform, innovative solutions from Comcast Business that go beyond fast, and award winning NBCUniversal film and TV content. Joining the Comcast procession will be the KIPP College Prep San Francisco Marching Band and the San Francisco Police Lion Dance Group.

“When the opportunity opened up to bring a new procession-level sponsor into the Chinese New Year Festival and Parade this year, we were thrilled to have Comcast join us, not just for 2019, but with a long-term commitment,” said Eddie Au, President, San Francisco Chinese Chamber of Commerce. “That really speaks volumes about the importance Comcast places on engaging with Asian-Americans in San Francisco. We are looking forward to the excitement their involvement will generate and can’t wait to see their innovative and creative new float.”

Comcast also announced that it will collaborate with singer and YouTube star Jason Chen and model, dancer and actress Lucia Liu, an Asian-American celebrity “power couple.” The two will participate alongside Comcast in various events during the Chinese Chamber’s New Year festivities. They will be special guests of Comcast at the Miss Chinatown USA Pageant, be featured on the Comcast float and host another appearance at the Comcast booth during the Community Fair on Feb. 23, from 9:00 a.m. to 4:30 p.m.

Asian-Americans represent one of the biggest and fastest growing segments of Comcast’s customer base in California. Comcast has consistently brought innovative products, services, content and other unique experiences to Asian-American audiences in California — from an extensive array of international channels and in-language programming on X1, to offering unlimited long distance calling to China. Comcast also has an ongoing partnership with Self-Help for the Elderly, which has served seniors in San Francisco’s Chinatown community since 1966.

“As an Asian-American, I am delighted to have joined Comcast in time to be a part of the 2019 Chinese New Year celebrations in the City,” said Dillon Auyoung, who recently joined Comcast as the Director of Government Affairs for San Francisco. “Since joining the company, I have observed through both words and actions the way Comcast prioritizes diversity and inclusion and seeks to meaningfully serve a wide range of multicultural audiences. This new partnership with the Chinese Chamber and the opportunity to participate in the Chinese New Year Festival & Parade is such an ideal way to demonstrate how important Asian-American communities are to us and I am so delighted that I can play a part in all of our activities.”

To further celebrate Chinese New Year, Xfinity TV customers can also now access thousands of hours of Asian and Asian American entertainment in one curated destination via Xfinity On Demand. Xfinity X1 customers can also browse and navigate the experience with the X1 Voice Remote by saying “Asian American” and for the first time, online content from streaming services KOCOWA, Hi-YAH!, and Amazon Prime Video are also included. 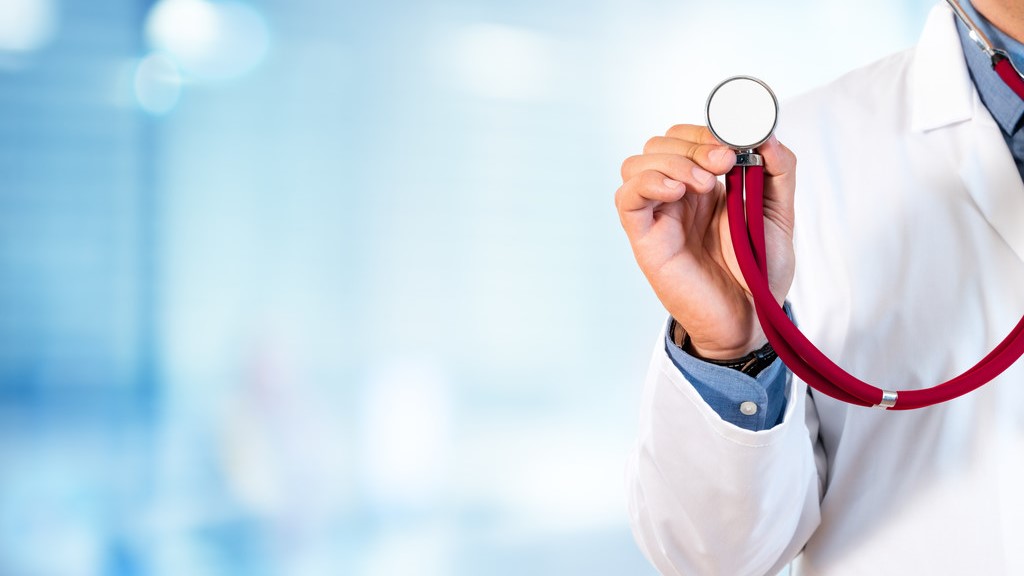 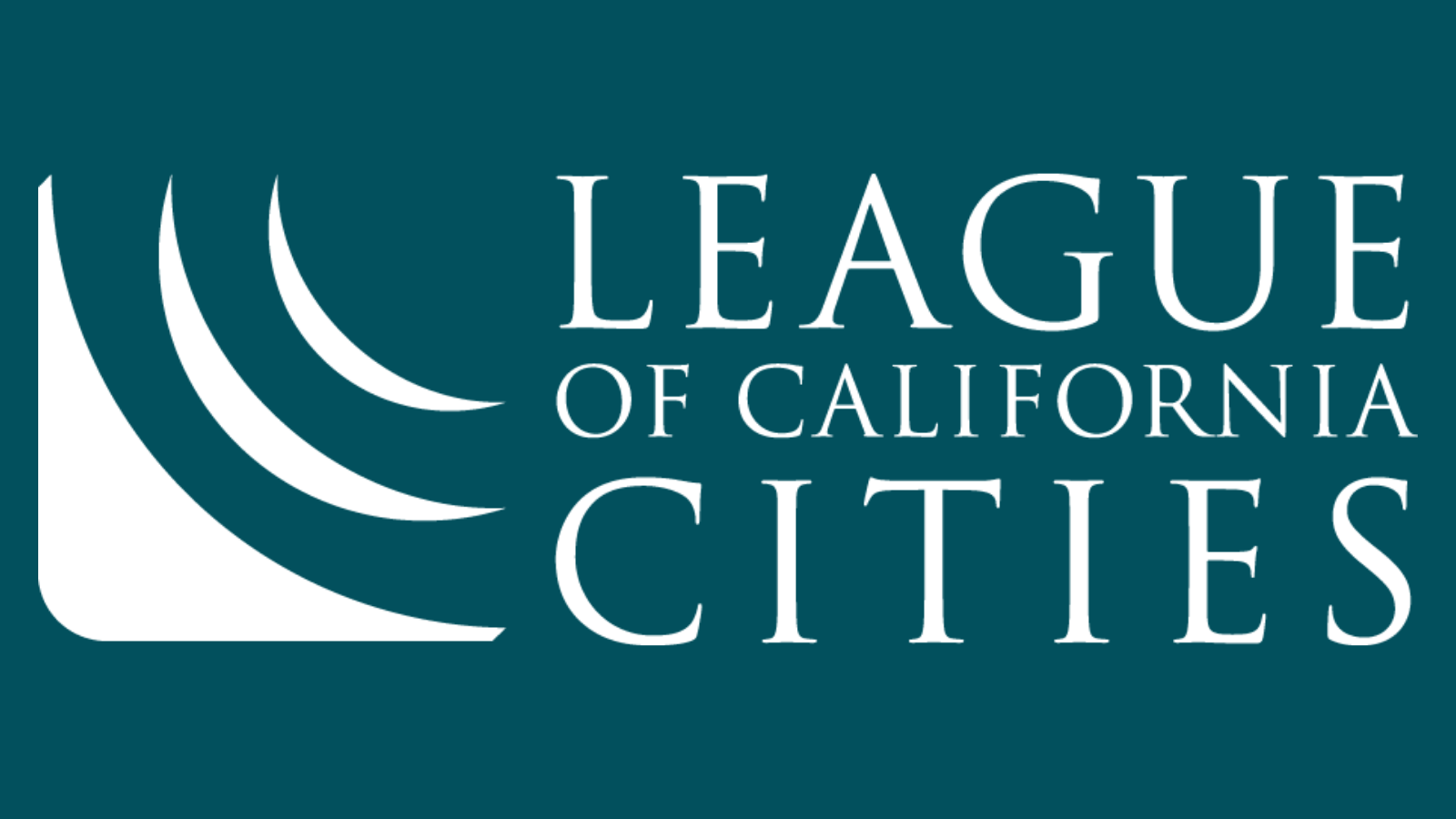