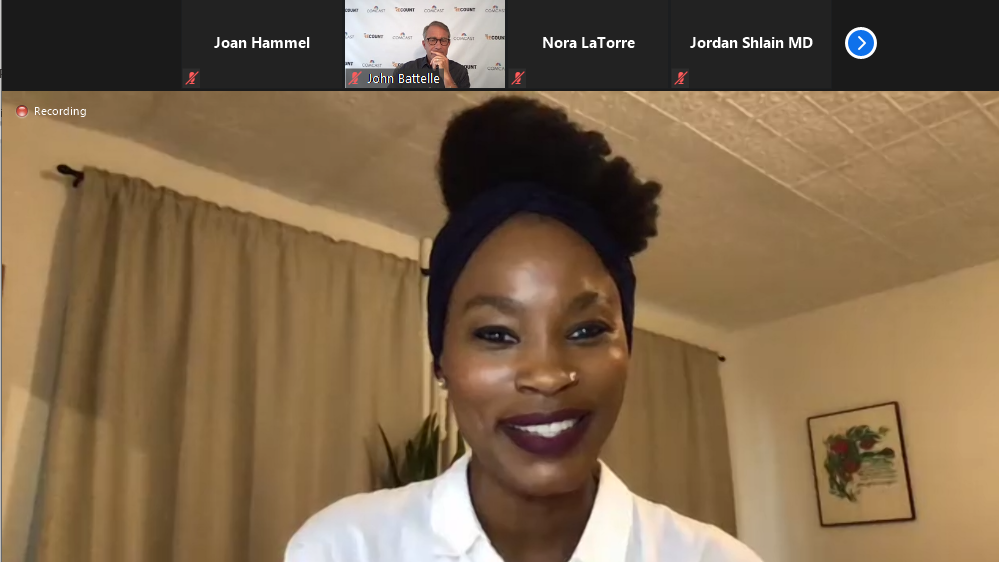 But with that assumption now frequently in question, Comcast — in partnership with John Battelle, Co-Founder & CEO of Recount Media — took the opportunity to speak with entrepreneurs, founders, makers and business leaders about the numerous ways technology is still a positive force within business, politics, community and culture.

The 2-hour event was called SHIFT: TECH and featured a series of keynotes and fireside chats. The central theme discussed during the event was: How might technology reclaim its reputation as a world changing force for good?

A range of diverse speakers were featured, including:

More than 150 attendees joined us for this engaging event filled with informative, insightful, inspiring and often spirited conversations.

Cloudflare emphasized the importance of democratizing security. Eat REAL shared its mission of fixing a broken food system and increasing real food access and awareness for children. Twitter’s Nikkia Reveillac shared how “people obsession is baked into Twitter’s DNA” and why that is essential for every business today. Alexa von Tobel and Irma Olguin, Jr. had attendees absolutely riveted while telling their personal stories of pitfalls and perserverance along the entrepreneur’s journey. And bringing it all home was Nick Clegg of Facebook, interviewed with amazing skill by John Battelle. For more on that, well…seeing is believing…so watch the video here.

This event was part of an ongoing series in partnership with Recount Media. If you’d like more information about past or upcoming events, please reach out to Joan Hammel at Comcast (joan_hammel@comcast.com) 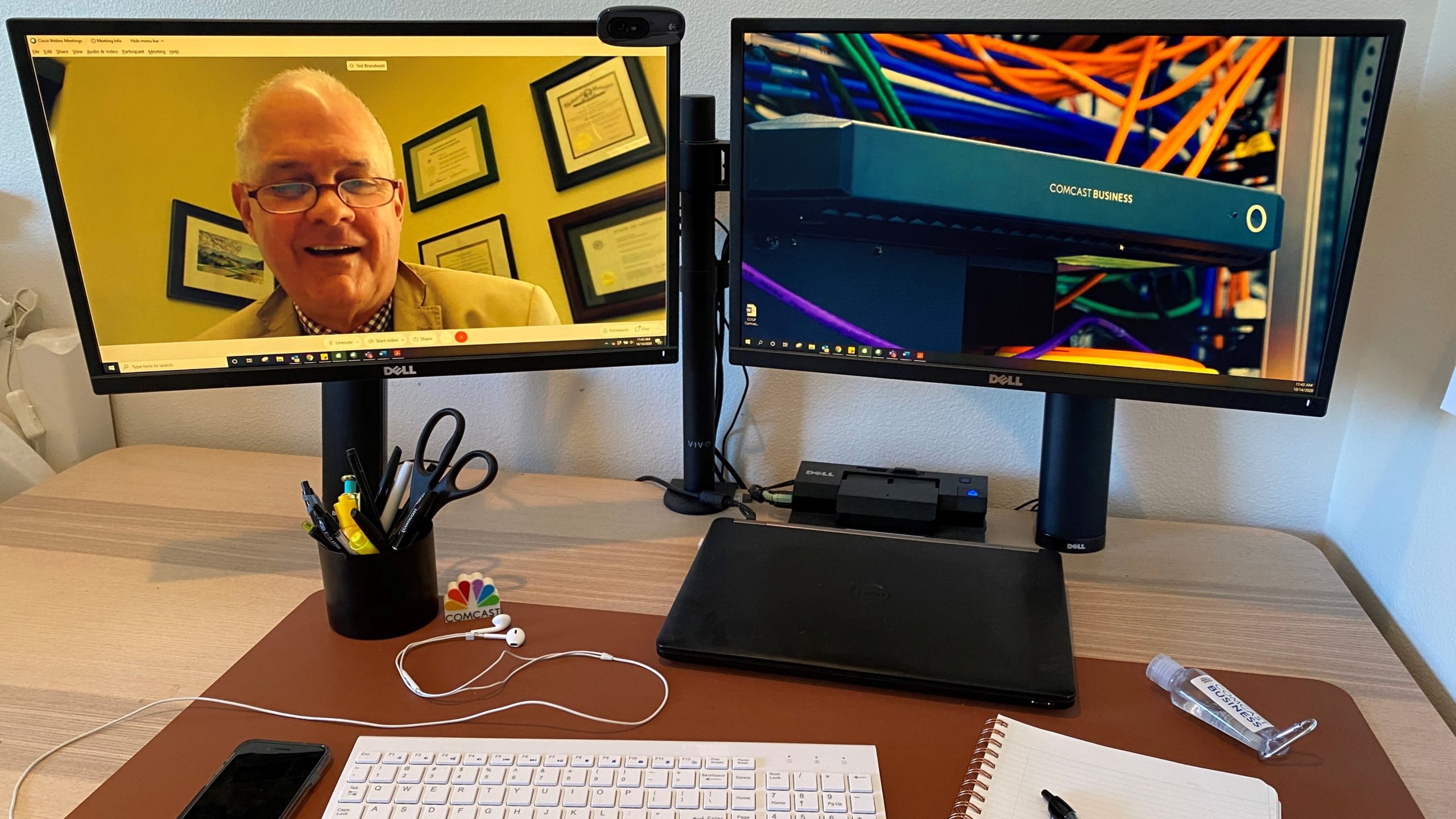 Above Photo: City of Modesto Mayor Ted Brandvold speaking at the virtual press conference announcing Comcast’s investment in Modesto. In a virtual press conference today, Comcast announced that is investing $15 million to enhance and expand its internet infrastructure in Modesto. The network expansion project will deliver up to 10-Gigabits-per-second (Gbps) Ethernet speeds, increased capacity […]

Above Photo: City of Modesto Mayor Ted Brandvold speaking at the virtual press conference announcing Comcast’s investment in Modesto. In a virtual press conference today, Comcast announced that is investing $15 million to enhance and expand its internet infrastructure in Modesto. The network expansion project will deliver up to 10-Gigabits-per-second (Gbps) Ethernet speeds, increased capacity […]