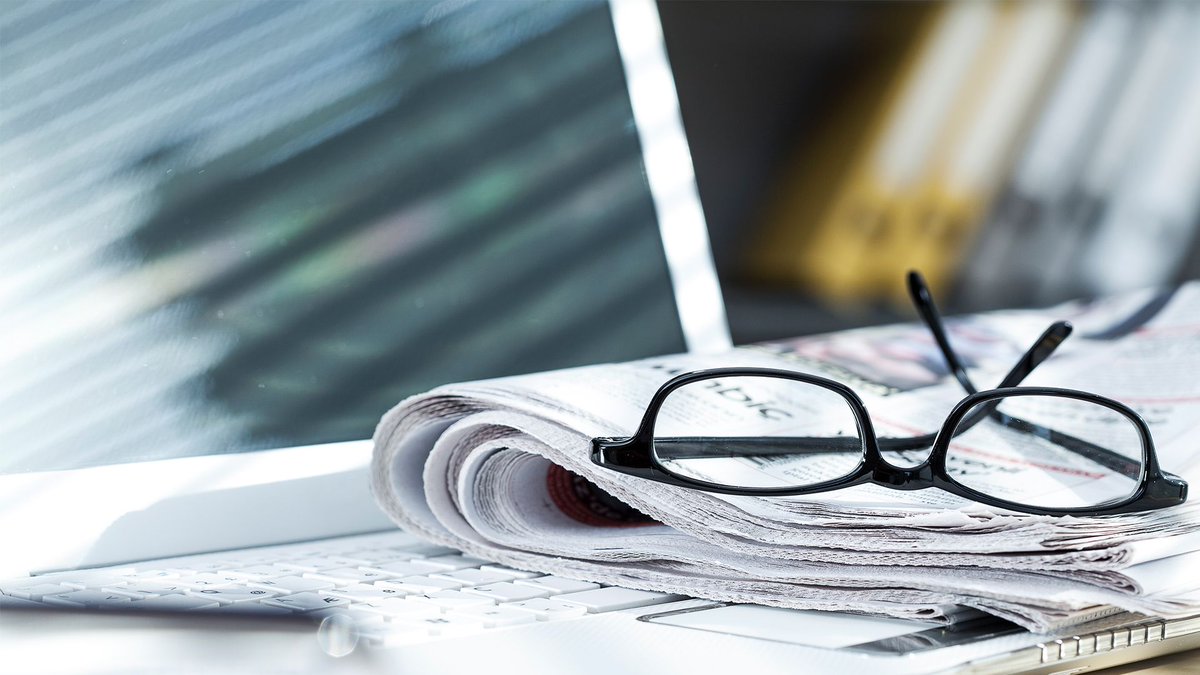 Sonoma Media Investments (SMI), publisher of The Press Democrat, is relaunching its Spanish-language newspaper, La Prensa Sonoma, after a one-year hiatus. The relaunch is a joint effort, made possible by a new partnership between SMI and Comcast.

Originally launched in print in September of 2016, La Prensa Sonoma was developed to expand SMI’s content and advertising products and engage Sonoma County’s growing Latino community. The publication ran monthly until the March issue of 2020, when economic conditions due to COVID-19 were exacerbated by the departure of La Prensa’s then-editor, Ricardo Ibarra.

In the fall of 2020, SMI and Comcast began talks to revive the publication, as both companies have the mutual desire to inform and entertain the Latino community in Sonoma County.

Heading up La Prensa Sonoma is new editor, Joseph Treviño, a longtime journalist with a history in top Spanish and English-language newsrooms. Treviño’s experience includes reporting and editing positions at the Los Angeles Times, the nation’s largest Spanish-language publication, La Opinión, as well as at Telemundo’s Los Angeles bureau, among many others. Treviño says, “Sonoma is not only one of the most fascinating areas in the country because of its natural wonders and geography, but because of its people. The Latino community there is just as fascinating and unique- it’s a great challenge for any journalist to cover Sonoma and meet the Latino community’s journalistic needs and all of this attracts me to La Prensa Sonoma and its readers even more.”

Sonoma Media Investments CEO and The Press Democrat publisher, Steve Falk, said this about relaunching the print edition in partnership with Comcast. “We appreciate and thank Comcast for their partnership and generosity in helping us get La Prensa Sonoma back into print. Like The Press Democrat and La Prensa Sonoma, Comcast is a vital link for the Latino community in Sonoma County and has always been generous in giving back.”

“Comcast recently announced a comprehensive, multiyear plan to allocate $100 million to fight injustice and inequality against any race, ethnicity, gender identity, sexual orientation or ability, continuing a deep and longstanding commitment to support diversity, equality and inclusion,” said Lorena Hernandez, Director of Community Impact for Comcast California. “Among the many diverse populations we serve, the Latinx community is one of our highest priorities. We know that the Latinx population has been disproportionately impacted by COVID-19 as well as by the social injustice that we are all fighting so hard against. It’s for all of these reasons that Comcast is excited to be a key partner in relaunching La Prensa Sonoma so that we can support, build up, inform and entertain our Latinx communities.”

La Prensa Sonoma will restart publishing in print February 23, 2021 and will continue on a monthly publication schedule of the last Tuesday of the month. The publication will be distributed free of charge to approximately 12,000 households in Latino-dominant neighborhoods throughout Sonoma County. An additional 8,000 copies will be distributed at markets, restaurants and other high-traffic areas in the Latino community.

LaPrensaSonoma.com will continue to be updated daily with original content and translations of articles from other SMI publications.

Aside from local news of interest to Latinos, La Prensa Sonoma also features utility pieces to help readers navigate the ins and outs of living in Sonoma County – especially for immigrants. As well, the website and printed publication will feature a comprehensive slate of entertainment, food, and human-interest stories to engage Latino readers.

Comcast looks forward to the great work that La Prensa Sonoma will provide for the Latinx community in the North Bay. 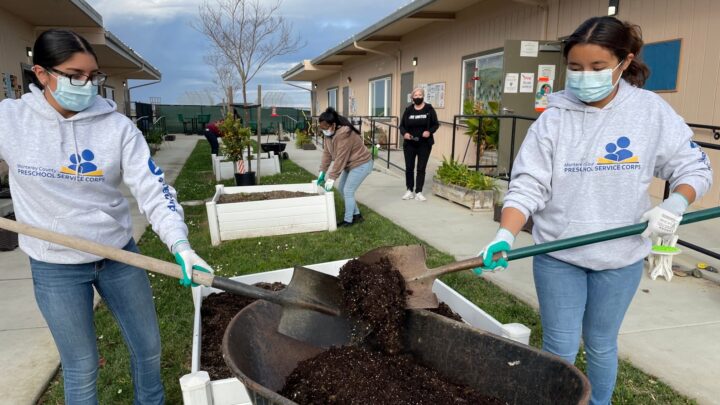 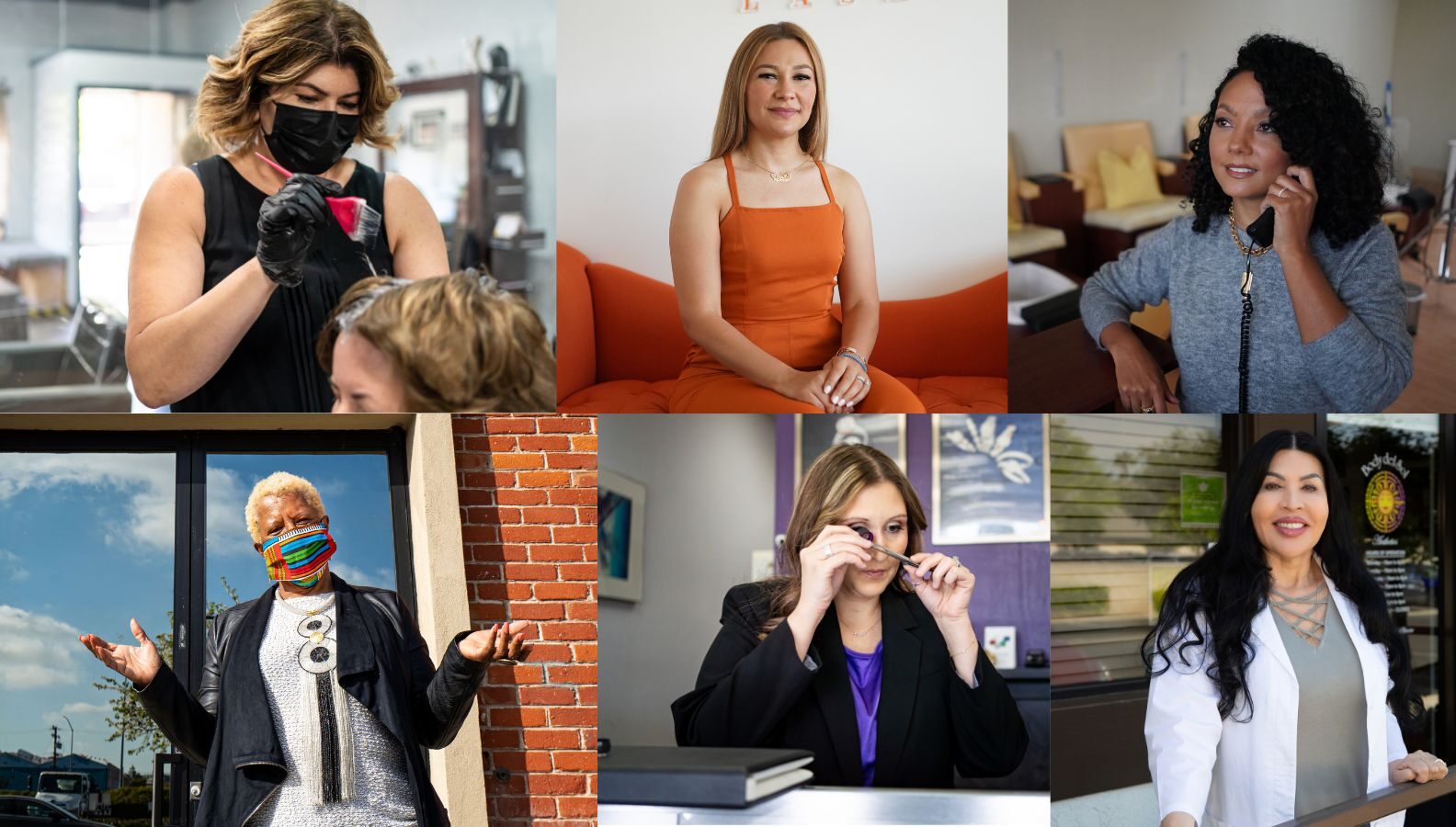 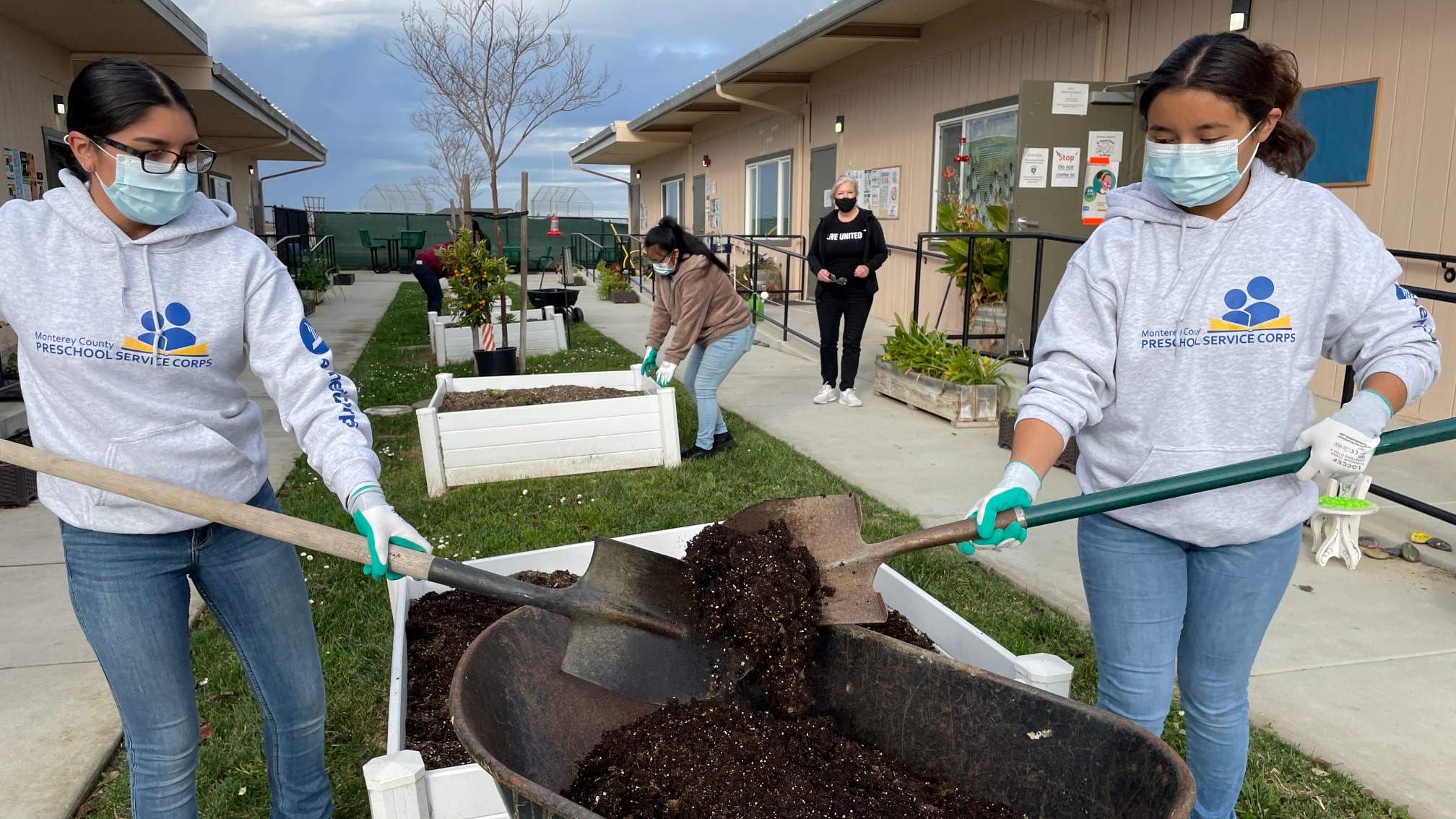