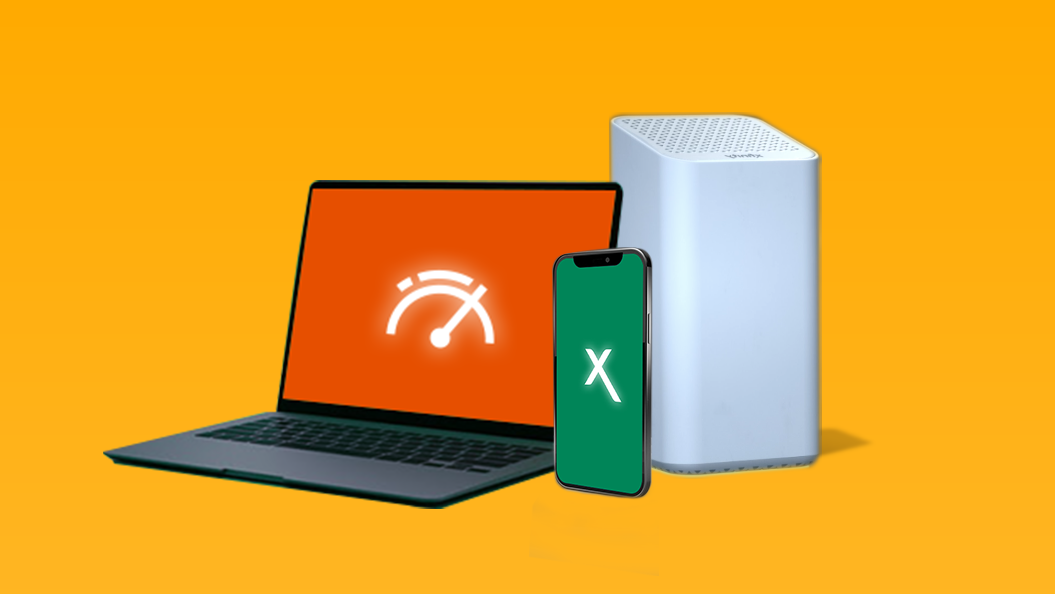 Comcast recently announced increased speeds for its highest Xfinity Internet speed tier, Gigabit Pro, that will provide an extra boost for both current and new customers across California.

Gigabit Pro speeds will increase from 2 gigabits-per-second (Gbps) upload and download – or symmetrical – speeds to 3 Gbps symmetrical speeds in California and nationwide, effective immediately. Xfinity is the country’s largest Gigabit network, now delivering speeds up to 3 Gbps to residential customers. Gigabit Pro uses enterprise-grade, fiber-based ethernet technology to make it possible for Xfinity Internet customers to receive symmetrical multi-gigabit speeds to stream or game in 4K in multiple rooms throughout the home.

“At Comcast we understand that high speed Internet connectivity is always top of mind for students, families and others who are still navigating through the pandemic,” said Keith Turner, Vice President of Xfinity Residential Marketing for Comcast in California. “This marks another step in our commitment to innovation. Speed increases and reliability investments are making our customers’ connectivity experience even better than ever.”

This speed increase follows Comcast’s announcement in April of this year, of increased Internet speeds for customers across California. In addition, the company has continued to make progress toward the 10G (gigabits-per-second) industry initiative, which leverages new standards and technology to dramatically increase speeds.

In addition to delivering the fastest speeds, Comcast provides unmatched value to Xfinity Internet customers through:

Over the last decade, Comcast has invested nearly $30 billion to build an expansive, fiber-dense network that carries an immense amount of traffic and has demonstrated extraordinary performance throughout the pandemic. Comcast has doubled network capacity every 2.5 years to stay well ahead of demand and remains committed to investing in increased Internet connectivity. 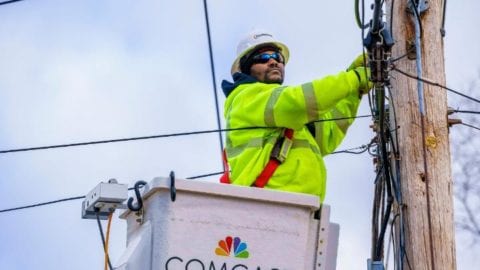 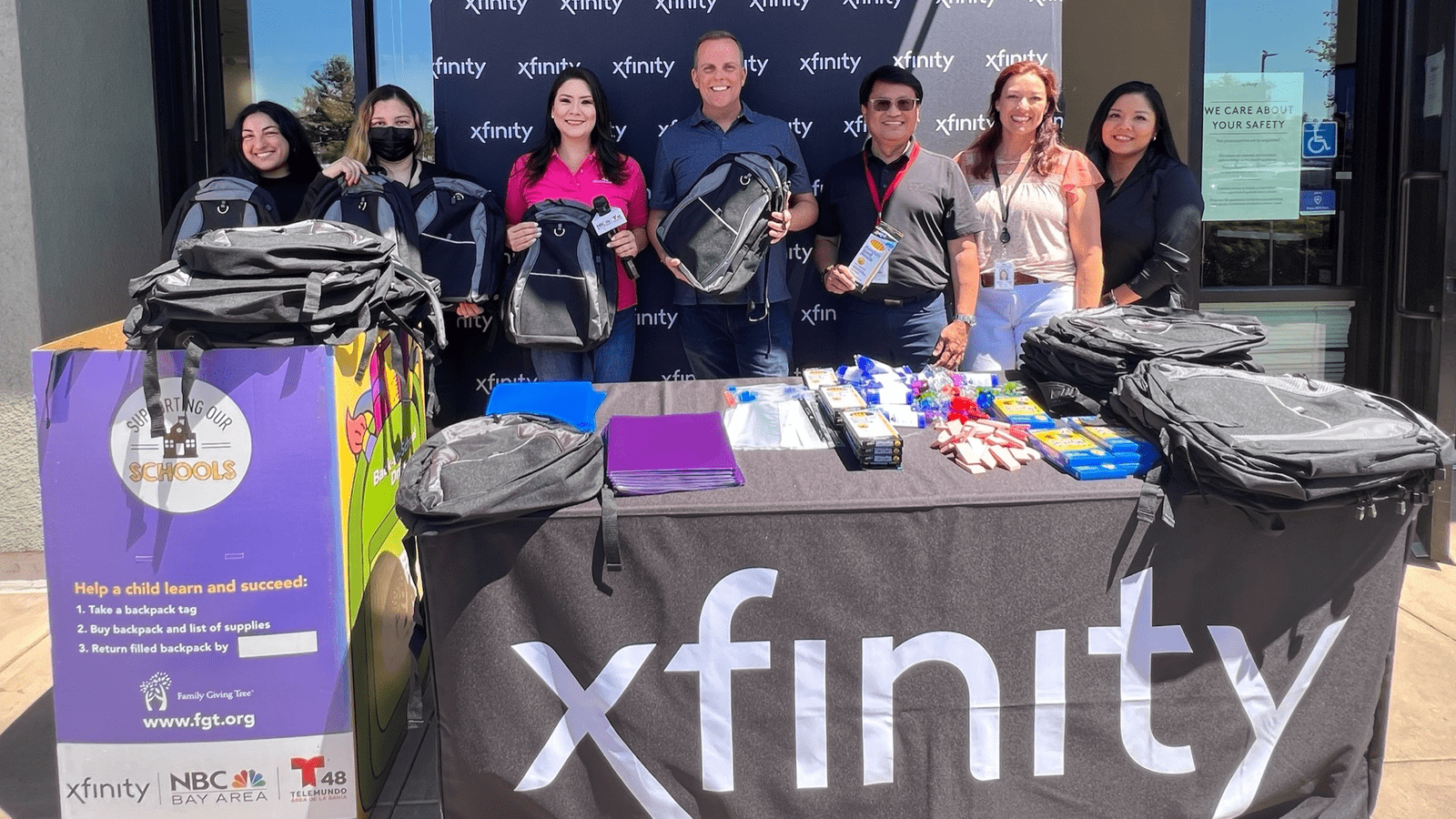