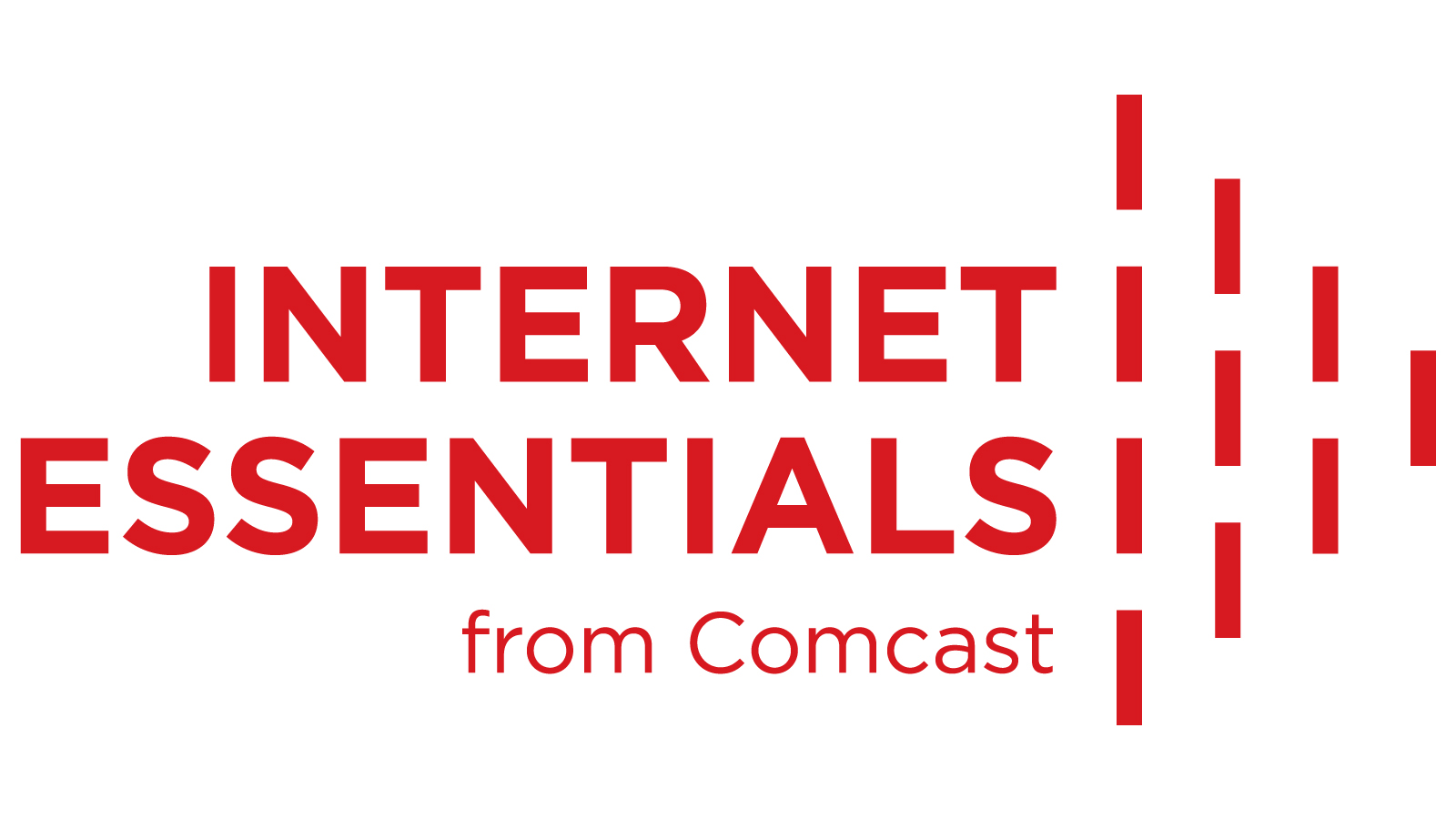 Detroit, Michigan:  Young Leaders Council – Since stopping in San Jose in mid-July, the Internet Essentials tour has been moving – next stop, Detroit, Michigan. David L. Cohen, Senior Executive Vice President & Chief Diversity Officer, met with some of Motor City’s most innovative leaders and citizens to discuss the importance of bridging the digital divide. His message was simple, Detroit is a city in conflict but it can become the ‘Comeback City.’ But success is not assured, it’s earned and it doesn’t come easy.

During his speech, David L Cohen delved into how Comcast is working to bridge the digital divide, the divide between those connected online and those who are not. He outlined that solving such a large problem begins with identifying what barriers exist and figuring out how to get over them.

Furthermore, while the City of Detroit has been labeled as the largest city in the United States to most likely go bankrupt, it hasn’t. In fact, it’s growing, with Millennials naming it their third choice for places to live. It also has a thriving startup culture and a Mayor who arrived just when Detroit needed him. It is the ingenuity and proactive attitudes with which Detroit is approaching these issues that Mr. Cohen admires so much. Like Detroit’s comeback, he says bridging the digital divide isn’t just something that happens, it starts with the belief that we can connect the 25 million Americans who remain offline.

And here’s how Comcast starts to solve those problems by offering the following:

Here in California, the digital divide is more apparent with tech and entertainment giants in our backyard. With Silicon Valley and Hollywood nestled in the Golden State, we’ve always believed and encouraged visionary ideas. While bridging the digital divide is not a new notion it is an important one and through the Internet Essentials Program more than four million Americans have been connected. While that means something, the work and the Internet Essentials tour still has many stops left on the way to bridging the digital divide.