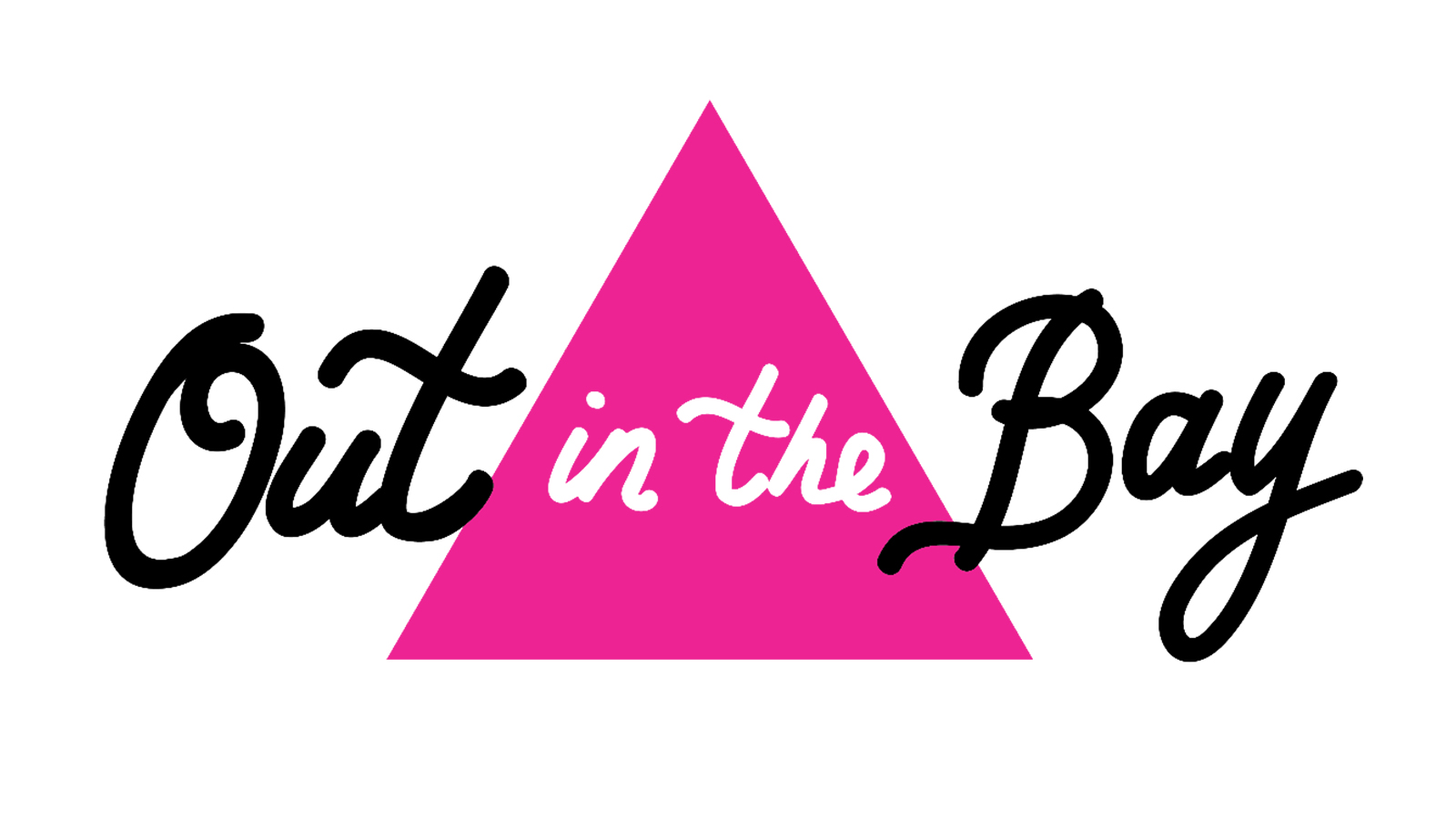 By Eric Jansen, Creator, Producer and Host of Out in the Bay

Starting on June 17, Out in the Bay will air and livestream on KSFP and KSFP’s website Wednesdays at 8:30 a.m. and 6:30 p.m., and Saturdays at 9:30 a.m. The episodes will be available on-demand on most popular podcast platforms and at Out In the Bay.

Over the coming weeks, the show will feature artists, activists, business owners, civic engagement leaders, writers and everyday people with interesting stories to tell. You will hear from their lived experiences and we will celebrate LGBTQ stories together.

Out in the Bay originally aired on KALW for 11 years and was a podcast for eight years via NPR and Stitcher. The show built a loyal following from 2004 to 2016 by blending journalism and oral history to bring listeners news and commentary from and for lesbian, gay, bisexual, transgender and intersex people.

As with many journalistic and creative endeavors that bring light to non-mainstream communities, the project was a non-paid ‘labor of love,’ that I had to put on hold while caring for my aging mother. We are glad to be back thanks to the support of Comcast, KSFP, Media Alliance and Horizons Foundation.

This support enables the show to resume broadcasting and podcasting queer voices and stories you’re unlikely to hear anywhere else. We know the need for coverage of the LGBTQ community authentically and accurately is more significant than ever. Our mission with Out in the Bay is to inform, entertain and help advance equality by sharing queer stories with the world.

A heartfelt thanks to our talented and enthusiastic co-producers, Truc Nguyen and Kendra Klang. Thank you to Comcast for recognizing the merit of our work and for supporting Out in the Bay’s mission.

For more information, to listen and to send episode suggestions, visit www.OutintheBay.org.