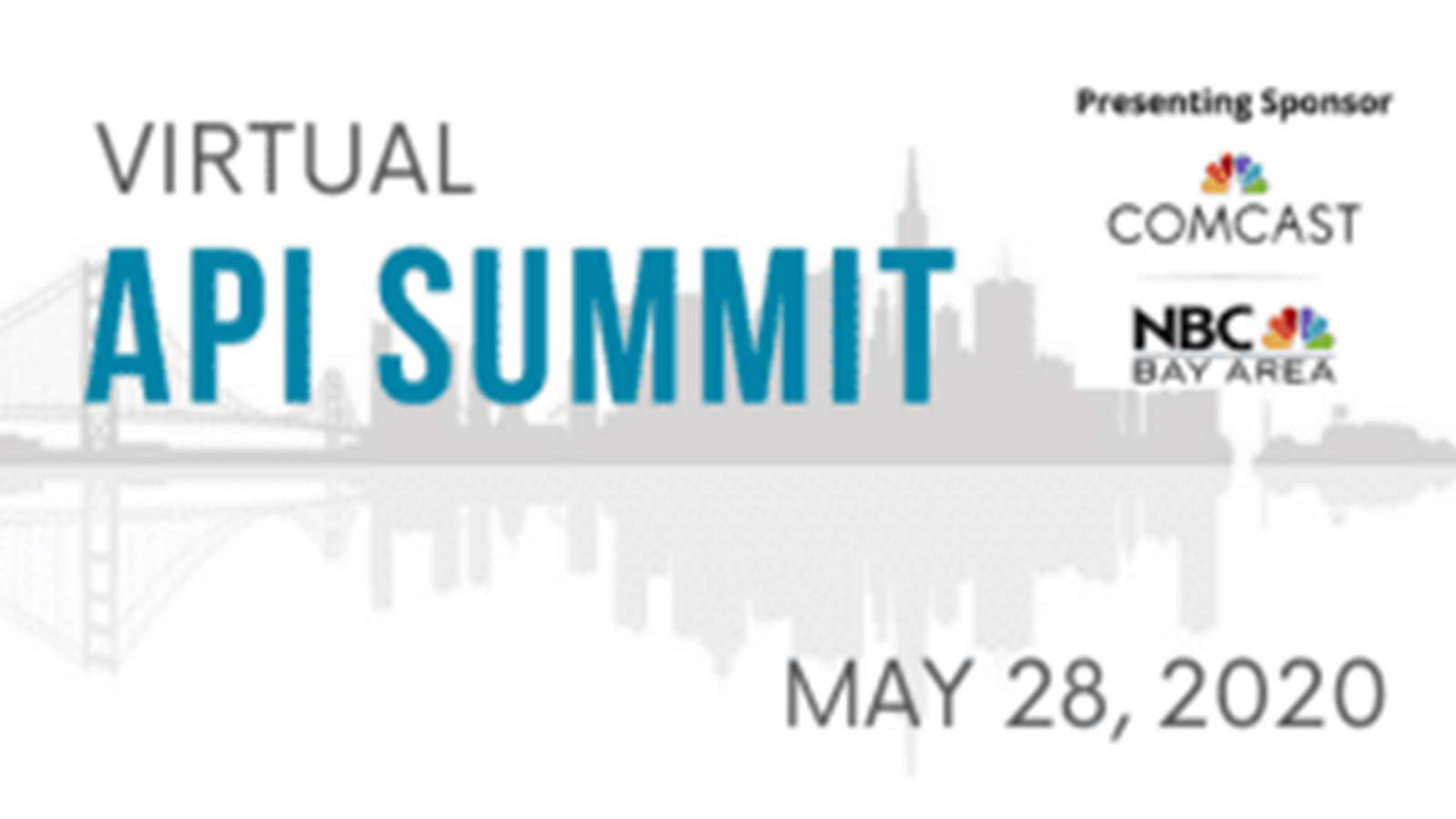 As we continue to bear the consequences of the health crisis caused by the COVID-19 virus, we’ve seen the impacts spread across our communities—especially amongst the most disadvantaged. These communities are being hit the hardest, facing health impacts, economic instability, and are now the target of an alarming rise in xenophobia and hate incidents.

On Thursday, the Asian Pacific Fund hosted the API Summit 2020 event presented by Comcast and NBC Bay Area. The Asian Pacific Fund (APF) is the only foundation supporting the work of local organizations that serve vulnerable Asians and Pacific Islanders in the Bay Area. Since March, APF has raised over $500,000 dollars to support the work of 80 nonprofits working on COVID-19 relief efforts.

The convening brought together foundations, corporations, media, and government leaders to discuss the current and future impact of COVID-19 on the Asian American and Pacific Islander (AAPI) community. The discussion took focus on the alarming wave of anti-Asian sentiment and the importance of owning and shifting the narrative by and for the community.

Many of the speakers are in the frontlines actively working to address the overwhelming demand for essential services while also focusing on recovery and rebuilding efforts. We also heard from prominent speakers like Maulik Pancholy, activist, author and actor, David Chiu, California State Assembly member, and Debbie Chang, President & CEO of Blue Shield of California Foundation.

The conversation provided a guide and a foundation to support the AAPI community facing education, employment, health, housing, and immigration fundamental needs that have been amplified by the health crisis. In the Bay Area alone, the death and rate of unemployment among the AAPI community is higher compare to other groups. A live poll conducted during the event showed that unemployment, mental health, and racism/xenophobia are top of mind issues for many of the attendees.

To address the rise in racism and xenophobia, several Asian American organizations including the Asian Pacific Policy and Planning Council (A3PCON) and Chinese for Affirmative Action (CAA), through the STOP AAPI HATE reporting center, have been collecting data from self-reporting incidents. These range from experiencing microaggressions, racial profiling, and hate violence.

Since March, over 1,800 reports of coronavirus discrimination against Asian Americans were received from across the nation. The findings also indicate that 40 percent of these incidents came from California and 18 percent came from the Bay Area. Cynthia Cho, the Co-Executive Director of Chinese for Affirmative Action, explained that while the statistics are alarming, there’s a significant number of undercounted reports and these are just the tip of the iceberg.

The executive directors from organizations working directly with the community, including Sherry Hirota with Asian Health Services, Sarita Kohli with AACI, including Cynthia Choi, addressed the most pressing needs they identified for the AAPI community now. These needs include making resources available in-language, actively countering misinformation, organizing the community, and building solidarity with groups across racial lines.

After hearing these needs, Comcast California took swift action by announcing it will be donating $25,000 dollars to APF and making two months of free internet available to low-income families through their Internet Essentials program.

To continue working towards addressing the current needs of the AAPI community, The Asian Pacific Fund and Comcast NBC Bay Area will be partnering to provide a Virtual API Speaker Series. The series will be a monthly virtual conversation with speakers that will dive deeper into topics raised during the API Summit and identify ways that we can continue to step up our efforts during these unprecedented times to ensure our most vulnerable get the support they need to survive and thrive.