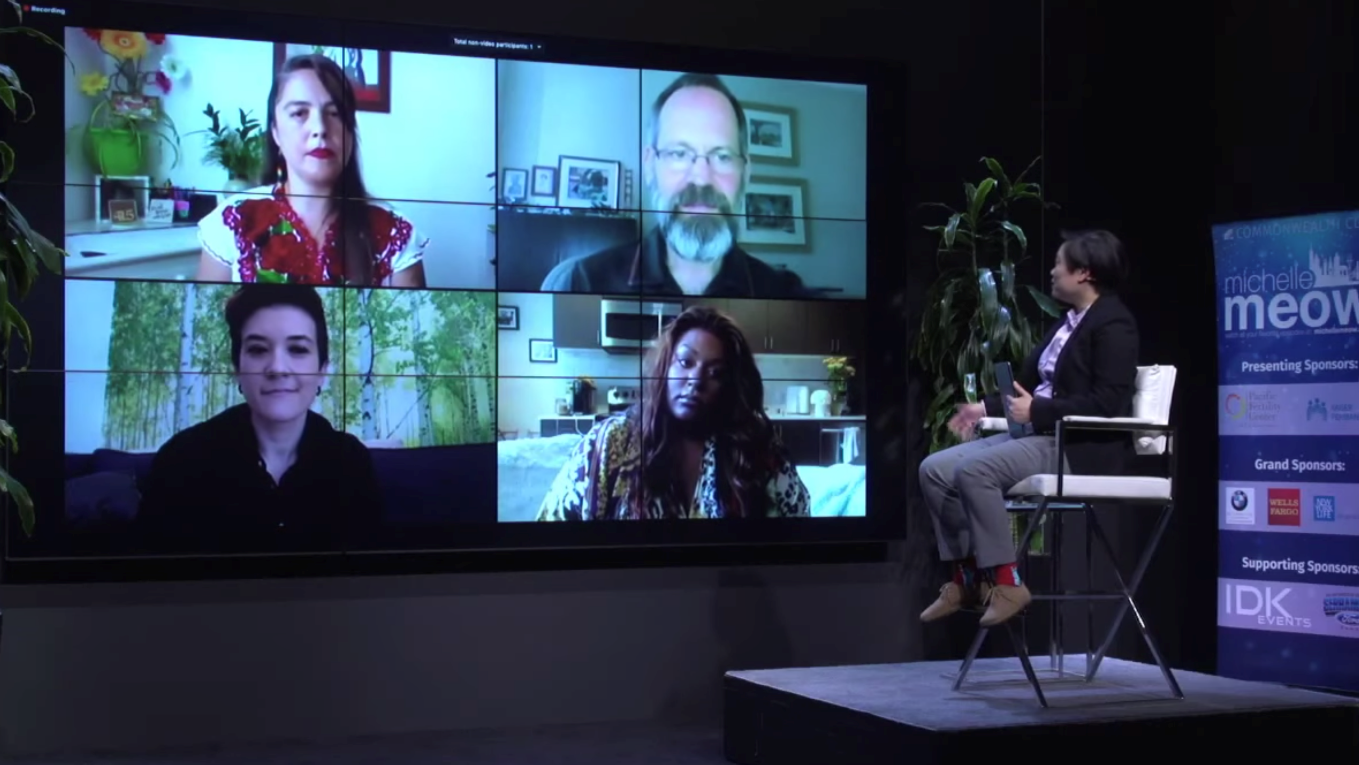 By John Zipperer, Vice President of Media & Editorial, The Commonwealth Club of California

As the Bay Area began to implement the shelter in place in early March, due to the pandemic, we knew this year’s Pride festivities might look different.  We learned how the organizers of San Francisco Pride, the largest parade in San Francisco, were planning to adapt to the restrictions on public gatherings.

The Commonwealth Club faced the same challenge. We produce about 500 live events a year on a wide range of topics. But we, too, no longer could invite the public to our Embarcadero headquarters to attend a program. So we quickly adapted and put together a slate of online-only programs, featuring everyone from COVID-19 researchers to politicians to activists to a science fiction author.

Could we do the same thing for Pride Month?

With valuable support from Comcast, The Commonwealth Club organized a series of programs for Pride Month. Working with SF Pride’s leadership, we created a discussion about significance of the LGBTQ+ cultural districts in San Francisco, an interview with past presidents of SF Pride about the organization’s first 50 years, a conversation about LGBTQ immigrants, and a celebration of SF Pride’s “Pride 50” honorees. In partnership with the AIDS2020 conference, the Commonwealth Club put together a powerful discussion with three of the founders of the AIDS Memorial Quilt and organized a talk with the Golden State Warriors’ Rick Welts and the San Francisco 49ers’ Hannah Gordon.

The programs were organized by Michelle Meow, host of “The Michelle Meow Show” who is herself a former SF Pride president, as well as a current member of The Commonwealth Club’s Board of Governors.

LGBTQ people and allies might be largely staying at home this Pride Month, but they have plenty to keep them informed about the past, present and future of the effort to achieve equality for all. And via this series of virtual events, the LGBTQ community can still make powerful connections to the issues, topics, people and ideas that keep Pride alive and close to our hearts — even if we have to be physically distant.

Click this link to watch or hear past and upcoming Commonwealth Club Pride Month programs. 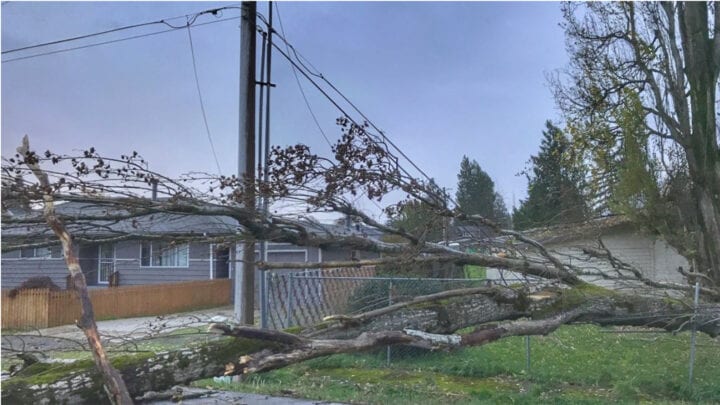 The storm has created impacts from the Sierra to Fresno, including the Bay Area and throughout numerous coastal communities. The system is expected to continue bringing heavy rain and wind to the area through Friday.

Numerous communities are experiencing power outages and thousands were told to evacuate in the Santa Cruz, California region.

Comcast understands this disruption to services can have a major impact on people’s lives and businesses, especially during the global pandemic.

The safety of our communities and employees is our utmost priority and Comcast takes special care during storms to ensure public safety. Once commercial power is restored, we will restore Comcast services that have been affected as quickly as possible in accordance with public safety and regulatory guidance.

Here are a few things you can do to stay informed: 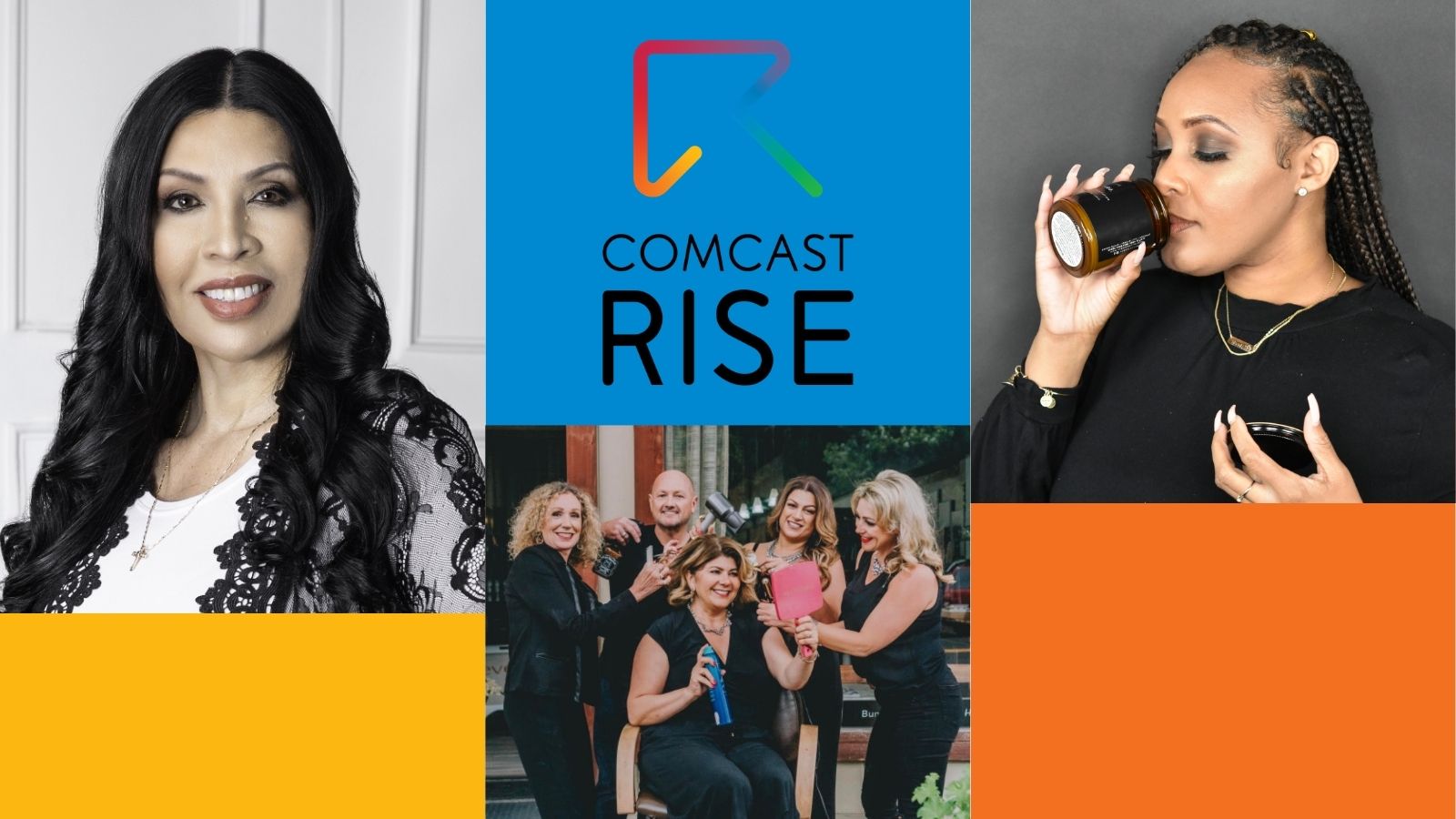